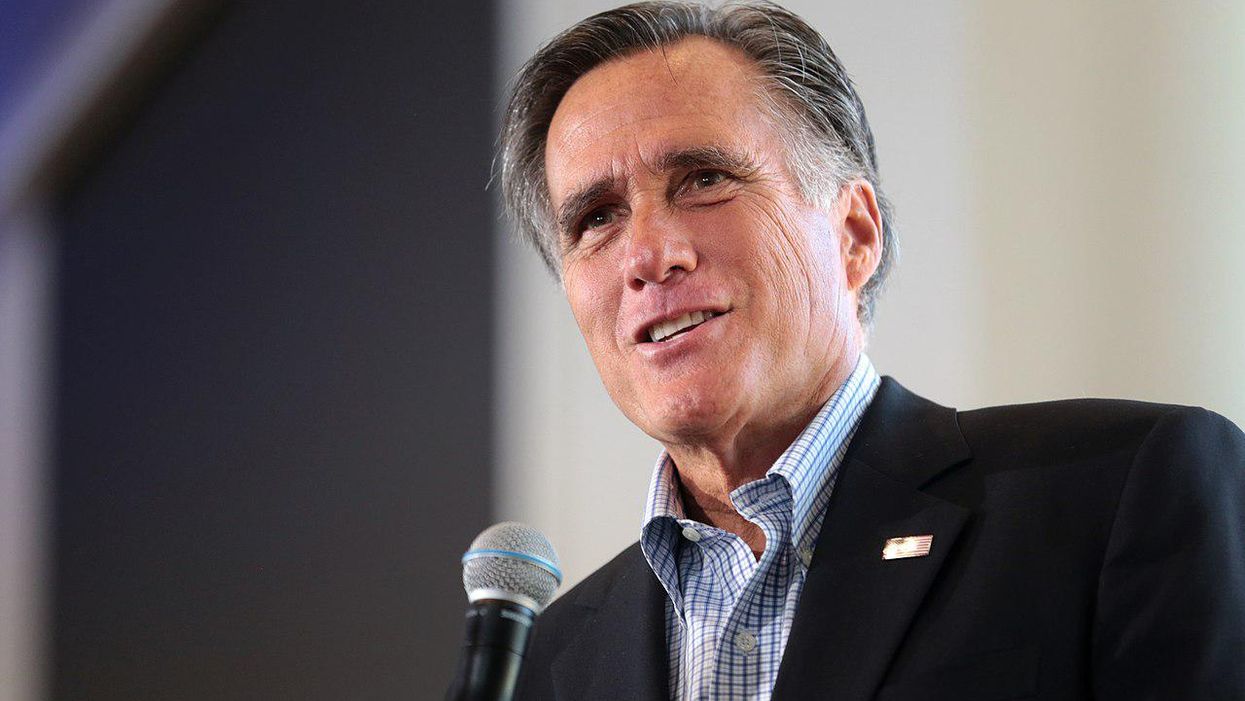 Each of the 10 Republican senators who threw their support behind a widely criticized $600 billion coronavirus relief proposal on Sunday recently approved a whopping $740 billion military budget, a vote progressive lawmakers are highlighting as further evidence of the GOP's warped priorities amid a devastating pandemic and economic crisis.

"Every single one of these Senate Republicans voted to give the Pentagon billions more than what they're willing to give to the American people," Rep. Mark Pocan (D-Wis.), chair emeritus of the Congressional Progressive Caucus (CPC), tweeted Sunday in response to the GOP's proposed "compromise" package.

While the details have not yet been fully hammered out, the GOP's watered-down relief proposal currently calls for reducing Biden's proposed direct payments from $1,400 to $1,000 per individual—and dramatically restricting eligibility for the checks—as well as scaling back the unemployment relief provisions outlined in the president's plan.

All ten Republicans voted in July to approve the Senate's version of the $740 billion National Defense Authorization Act, and then voted last month to override former President Donald Trump's veto of the measure.

Every single one of these @SenateGOP voted to give the Pentagon billions more than what they're willing to give to… https://t.co/F2ACFLER2h
— Rep. Mark Pocan (@Rep. Mark Pocan)1612111444.0

With Biden expected to meet with the group of Republicans at the White House on Monday, progressives reiterated their position that anything less than the president's opening offer would be unacceptable and argued Democrats should use their unified control of the federal government to pass a robust aid package without GOP input.

"Covid relief can't wait any longer," said Rep. Pramila Jayapal (D-Wash.), chair of the CPC. "If the Republican Party doesn't feel the urgency of Americans who are struggling to keep food on the table, then it's time for us to act without them."

CPC vice chair Rep. Rashida Tlaib (D-Mich.) echoed that massage late Sunday, declaring that "during a global health crisis and a historic economic hardship, this is not the time to 'compromise' our residents."

"The QAnonGOP jammed through tax cuts and goodies for their corporate pals," Tlaib tweeted, referring to Republicans' use of the budget reconciliation process in 2017 to pass their $1.5 trillion tax bill with a simple-majority vote.

"Now, let's jam for the people," said Tlaib. "Reconciliation if they don't want to play ball."