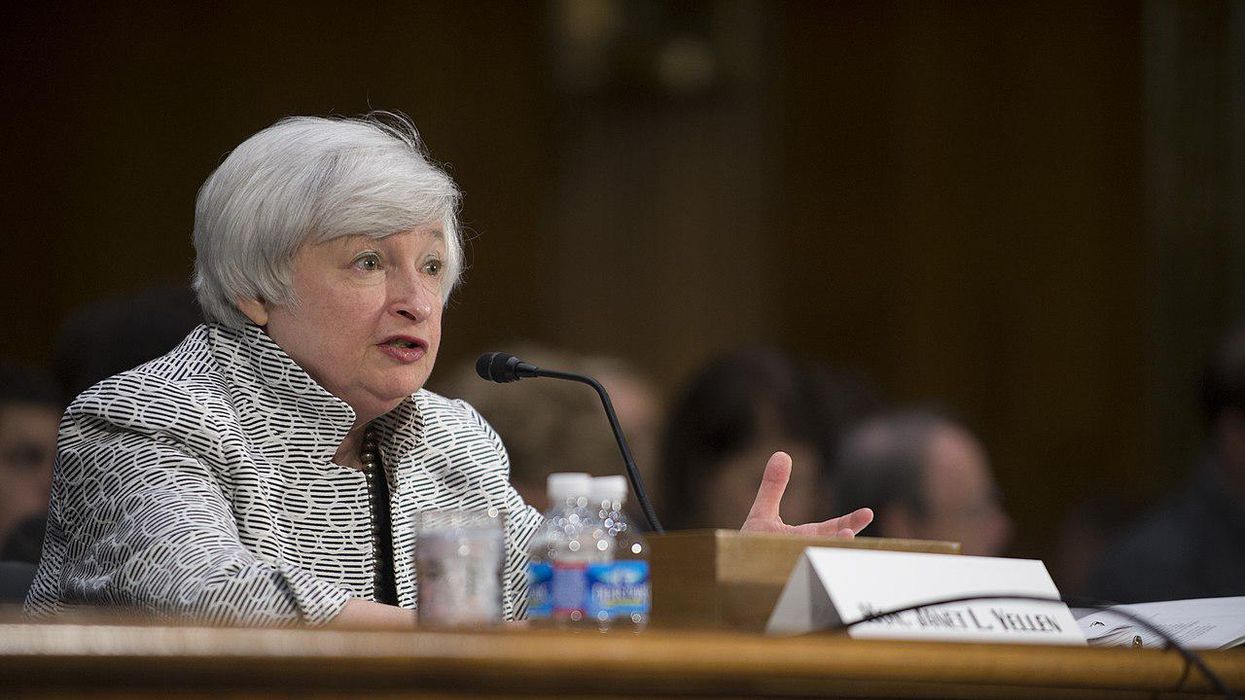 Krugman notes that Yellen will be the United States' first female treasury secretary and that she brings to the Treasury Department a "huge change in personal style from her predecessor," Steven Mnuchin, who served as treasury secretary under the Trump Administration. And according to Krugman, one of Yellen's positive traits is that she isn't an ultra-obsessive budget hawk.

A few thoughts on Janet Yellen as Treasury secretary. Obviously she brings some firsts to the role — the first woma… https://t.co/JzqJMntpVX
— Paul Krugman (@Paul Krugman)1611670521.0

In the past, Krugman writes, the 74-year-old Yellen "was especially inclined to wait for actual evidence of inflation, as opposed to assuming that it must be coming…. In the current context, this means that she's not likely to say 'Eek! Debt!' as opposed to looking for evidence that debt and spending are actually problems."

Krugman, in his New York Times column, has been stressing that given the severity of the coronavirus recession in the U.S., aggressive stimulus is needed — even if it means having a federal deficit for the time being. According to Krugman, the damage that COVID-19 has inflicted on the U.S. economy calls for New Deal-style economics, not Milton Friedman economics.

Tweeting an article that Yellen wrote with economist George Akerlof for the Quarterly Journal of Economics back in 1990, Krugman points out that she "helped lay the foundations for behavioral macroeconomics — macro based on observation of how people actually act, not how maximization says they should act."

According to Krugman, Yellen "is, of course, part of a team — and it's a huge contrast with the outgoing team. Basically, to have been part of Team Trump you had to have gotten the last financial crisis wrong; Team Biden, reassuringly, is composed of people who got it right."