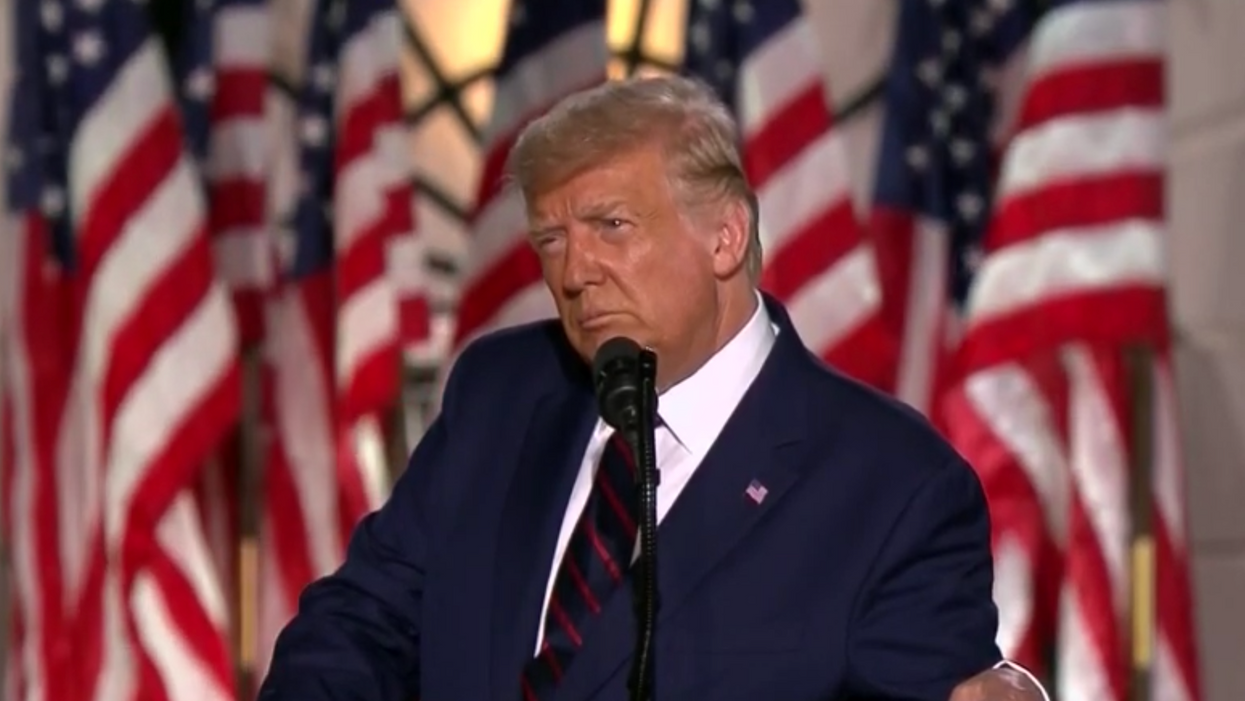 Sarah Isgur, former director of the Office of Public Affairs at the U.S. Department of Justice, is speaking out about the grave mistake she made working under the Trump administration.

In an editorial published by The Washington Post, Isgur recalled her time working for the federal agency as she highlighted where she believes many government officials went wrong during the Trump presidency.

"I believed that in 2017. There is always a tendency to see oneself as a white knight — the only person able to stop bad things from happening," Isgur said. "But too many of us only imagined we were saving the country when in reality we were just nonfactors. And even for those who prevented real harm, we only masked the absurdity of the Trump administration from voters."

"We told ourselves that, by going in, we were preventing greater harm to the country. But we obscured the reality of a Trump presidency from the public. We gave voters a false sense of what kind of president Trump was. And now, more than 74 million people have voted to reelect a president who refuses to honor our most basic of values — the transfer of power based on the will of the American electorate."

"These aren't members of the so-called deep state who supposedly sabotage elected officials by secretly thwarting their policy goals," Isgur said. "This might be called "the shallow state" — people who accepted jobs in the Trump administration despite their profound concerns about the president. We believed that good and competent people should work in our government and that conservatism's traditional goals — individual liberty and limited government — could still thrive in a Trump administration."