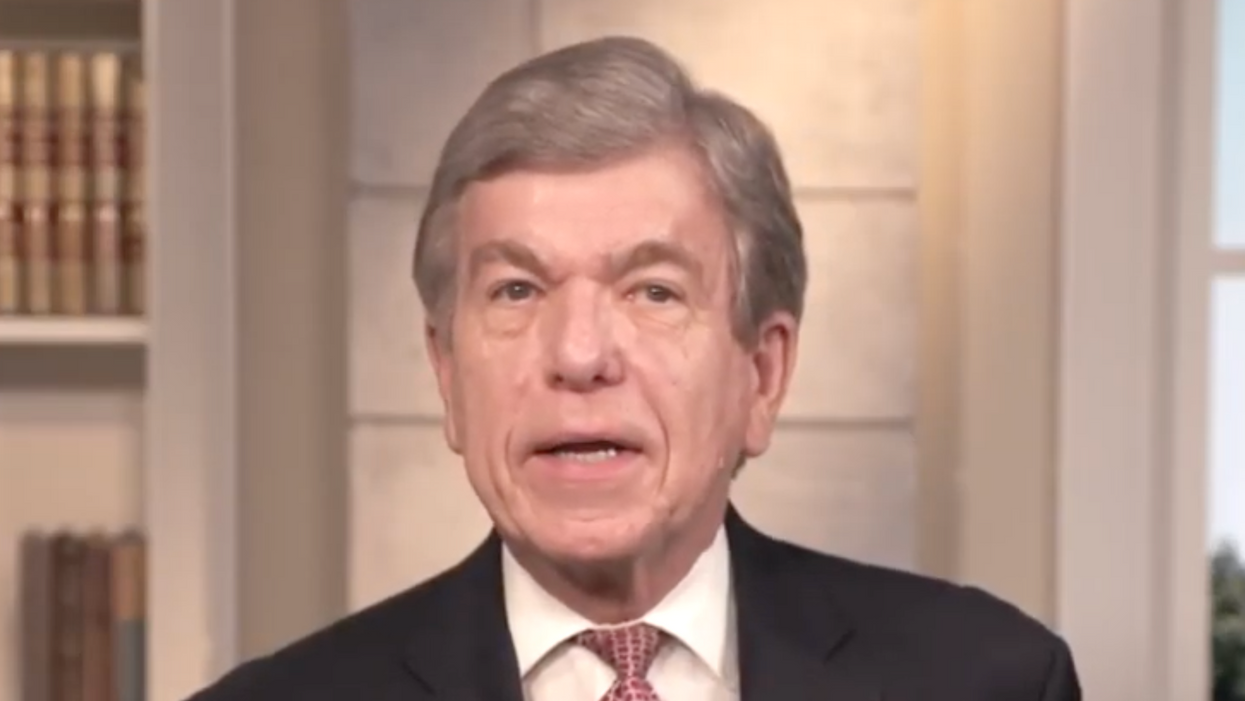 The Committee was created under the 20th Amendment to the U.S. Constitution. It is "responsible for the planning and execution of the Inaugural Ceremonies of the President-elect and Vice President-elect of the United States at the Capitol."

But on Tuesday in a 3-3 vote along party lines Republicans blocked the Committee from doing its constitutionally-mandated job.

"The rejection came in a private meeting, where House Majority Leader Steny Hoyer offered a motion recognizing the congressional inaugural committee meeting was preparing for the inauguration of Biden and VP-elect Kamala Harris, a member of the Senate," CNN reports. "It was rejected by Republicans, a move that effectively denied acknowledging that Biden is the President-elect."

The committee's website even has a countdown clock to noon on January 20.

"For more than 200 years America's citizens have witnessed the Inauguration ceremonies of the President and Vice President of the United States," its website says. "From the first Inauguration of George Washington, in New York City, in 1789, to today, as we prepare for the 59th Inaugural Ceremonies, the Swearing-In Ceremonies represent both national renewal and continuity of leadership."

The election was five weeks ago today. President Donald Trump lost but has never conceded. He spends his days lying, reportedly to everyone he can, that he won while grifting the American public out of hundreds of millions of dollars.

Chairman Blunt, who voted against today's simple resolution, had the audacity to post this monstrously hypocritical tweet and video touting the committee's commitment to democracy and continuity of government of the committee's website.