How a less-racist brand of Trump populism could bring a GOP dynasty unless Democrats do something: Will Bunch 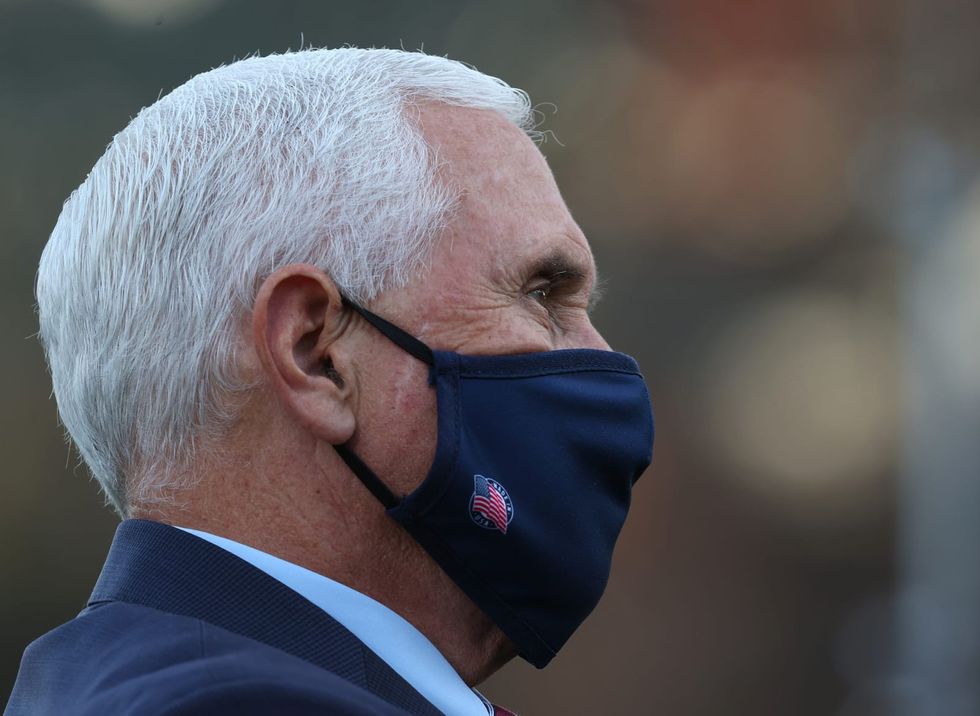 When the first election returns started coming in from Texas’ Zapata County — a hot, dusty corner of the Rio Grande Valley with oil rigs and a large Latine population — some online voting fraud sleuths thought there’d been a voting machine glitch, or worse. How could a county that had voted nearly 2-1 for Barack Obama and Hillary Clinton show President Donald Trump narrowly ahead?The reality is that baffled, faraway Twitter posters and their assumptions about Texas’ Hispanic vote hadn’t encountered actual voters like 72-year-old retired social worker and teacher Maria Elia Ramos of Rio Grande ...