Why Google is facing serious accusations of monopoly practices 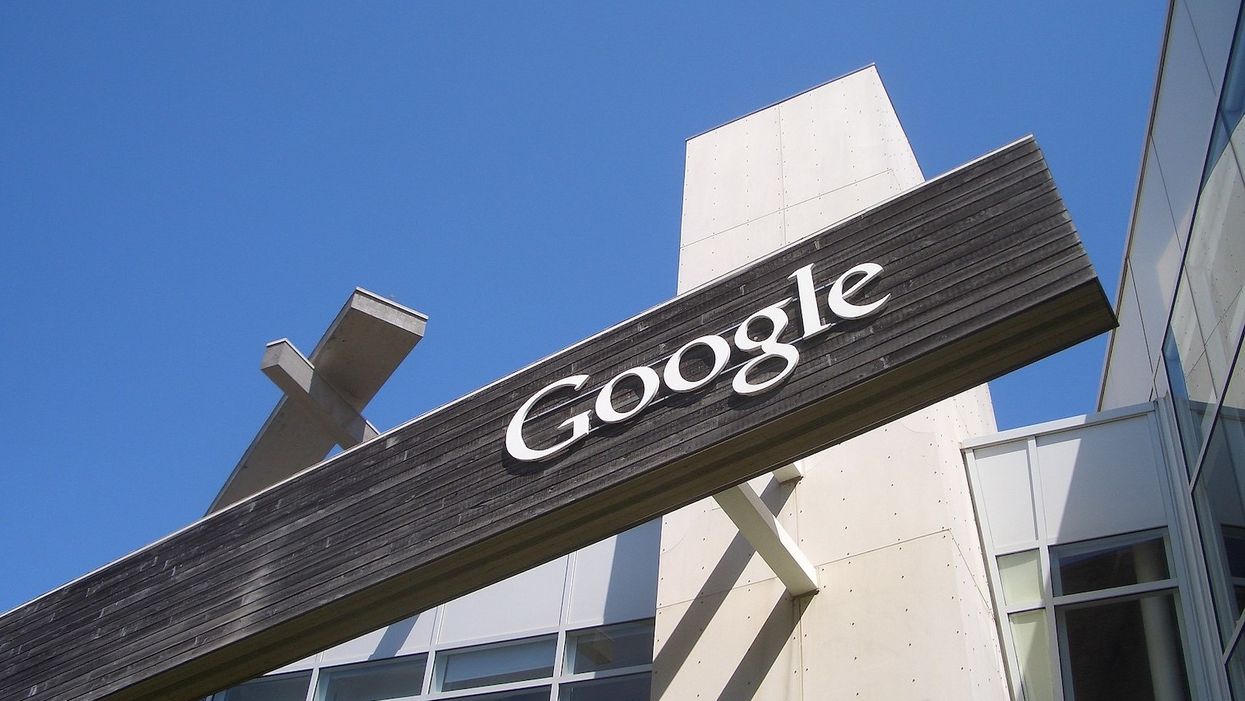 This article was produced in partnership by Newsclick and Globetrotter.

The U.S. Department of Justice filed a lawsuit against Google-Alphabet (Alphabet is Google's parent company) on October 20 for a range of anti-competitive practices using its monopoly power in the search market. It is the only major action in the U.S. against tech monopolies in recent years, the last one being the 1998 action against Microsoft. Eleven state attorneys general have joined the Department of Justice suit, with more expected to follow.

Google's current market share in online searches globally stands at about 92 percent and rises to more than 98 percent in countries like India. The only market in which it has virtually no market share is in China, where it shut shop for its search engine in 2010.

The four major tech companies—Google-Alphabet, Facebook, Amazon, and Apple—are globally on the radar for their monopoly power and their ability to drive out competition. The recent hearings in the U.S. Congress relating to the Big Four were followed by a staff report of the subcommittee on antitrust, commercial and administrative law that recommended appropriate legislative action to Congress to either break up or limit these companies.

Facebook has additionally come under the scanner for being an instrument of hate speech, helping the formation of violent militias, and promoting conspiracy theories, including COVID-19 conspiracies. A Delhi assembly committee—Committee on Peace and Harmony—is investigating Facebook's role in Delhi's communal riots that took place earlier in 2020 (full disclosure: I also deposed before this committee).

Meanwhile, Google faces the following charges in the lawsuit filed by the U.S. Department of Justice:

Much of these sound like legalese and beyond our ability to understand what Google is doing. The simple issue is that Google uses its monopoly over the search engine and its other Google properties to grab more than 30 percent—$103.73 billion in 2019—of the global digital ad revenue pie. Facebook has a little more than 20 percent, but today's story is Google and not Facebook.

Google and Facebook have one similarity. Neither of them generates any content; they show users content generated by others. Their entire business model is capturing our eyeballs so that we, or our attention, can be sold to advertisers. Those who create content may get a small fraction of the ad revenue that Google generates, but the bulk of the digital revenue is appropriated by Google as the major gatekeeper of the digital world.

How does Google get so much of the ad revenue? Does its search engine not show other sites that a person searching on Google would also visit? And would these sites also not get a share of the online advertisements?

Visiting other sites via Google searches is decreasing year by year, as pointed out by Rand Fishkin, a leading expert on search engine optimization. During the House hearing on July 16, 2019, the chairman of the House Judiciary subcommittee on antitrust, commercial and administrative law, David Cicilline, said, "In 2004, Google's cofounder Larry Page said the purpose of Google is to have people come to Google, quickly find out what you want and to get you out of Google and get you to the right place as fast as possible." Fishkin shows with figures that this is not the case anymore; if it ever was. Today, the majority of searches on Google lead to no further clicks on the links in the displayed search pages (zero clicks).

In the browser search market, more than 50 percent of searches generate zero clicks on the search result page links. If clicks do occur, a significant share of such outgoing clicks is only for other Google sites such as YouTube, Google Maps, etc. Clicks on search pages leading outside the Google universe are dwindling every year.

The situation is worse with mobile searches than for the desktop market, where Google has a more dominant position. It might seem that Apple mobile phones should be independent of Google and, therefore, non-Google websites might fare better in Apple's ecosystem of iPhones, iPad, etc. That, however, is not the case. Google pays an estimated $8 billion to $12 billion, nearly 20 percent of Apple's annual profits, for Apple to carry Google search and maps as the default setting for Apple phones and Siri.

These figures relate to the search engine outputs and the resulting clicks. What about the proportion of web traffic referrals that sites receive, meaning when sites are visited from other sites, where do they come from? Seventy percent of such web referrals on any site still come from Google properties. If a website gets on Google's bad side, the site could fall into a deep black hole, which only the faithful will visit.

So, if a website owner wants to generate traffic for a site, the owner will have to configure the site in a way that Google can catalog all the content on the website easily. If Google makes changes, the website owner will have to adapt; otherwise, the site will not show up on Google searches, Google Amp pages, and Google News. All sites have to spend money to make Google's task of crawling the web for content easier. If people want their videos to be viewed, the only realistic option is YouTube. And there is no way to fight with Google even if that means a dwindling share of ad revenue for a website owner. Google holds all the cards!

How does Google ensure that most search queries on Google lead to zero clicks? Zero clicks happen because Google increasingly curates the results of the queries, displaying the required information on the search result page itself so that most searchers do not go further. Even Wikipedia is worried, as its clicks from Google are dwindling.

Even when queries lead to other sites in the list of results, they also still lead to Google properties as they promote either the sites or the content of such sites—for example, YouTube videos on the search page are curated in such a way that people do not visit the world outside Google.

The rules of ranking that Google imposes on others do not apply to Google properties and sites, which have consistently higher rankings on Google searches than searches on other search engines like DuckDuckGo, Bing, etc. As Fishkin puts it, the answer to the question of how to be ranked number one on a Google search is an easy one: be owned by Google!

The European Union regulators have penalized Google on occasions, but Google has been happy to pay the fines, as the monopoly it has achieved through its anti-competitive action cannot be reversed. It is like license fees that telecom companies pay to secure the monopoly of the airwaves. In India too, Google has been fined, but the amount of the fine was a paltry $21 million. It does not even count as a rap on the knuckles for Google.

These tech monopolies are also facing action in the European Union and Australia and even in the UK. In the UK, the Monopolies and Mergers Commission (now renamed as the Competition and Markets Authority) was replaced with a weakened Competition Commission in 1999, a step which India quickly copied in 2002. Even with a weaker regulatory framework than the earlier anti-monopoly regulations, the UK's Competition and Markets Authority stated in its recent report that these companies "are now protected by such strong incumbency advantages—including network effects, economies of scale and unmatchable access to user data—that potential rivals can no longer compete on equal terms… We need a new, regulatory approach."

India has been charting a very different course. Not only have the government and its regulatory agencies sheltered Reliance Jio in controlling the national telecom monopoly, but they have also 'blessed' huge investments from Google and Facebook of $4.5 billion and $5.7 billion respectively, helping cement all three of their monopolies. While all other technology partners bring in their technology tools and platforms, Jio's key to success is its old-fashioned monopoly over India's telecom network. India is slated to be the world's biggest market after China in the coming decades.

The global anti-monopoly actions show that what we are witnessing is a tectonic shift in the way big tech companies and their owners are being viewed. Not as Ayn Rand's imaginary captains of industry, who through superman-like powers are creating a new world, but simply as venal and predatory monopolies. Even in the fractured politics of the U.S., there seems to be a bipartisan consensus that monopolies are inherently dangerous to consumers and competitors alike. Otherwise, why would a Justice Department under Trump file a case against Google-Alphabet, in which, according to its spokespersons, nothing—presumably even breaking up the monopolies as advocated by Senator Elizabeth Warren—is off the table.

Prabir Purkayastha is the founding editor of Newsclick.in, a digital media platform. He is an activist for science and the free software movement.