Trump’s spiritual advisor had a frantic election meltdown. The internet responded with these hilarious remixes 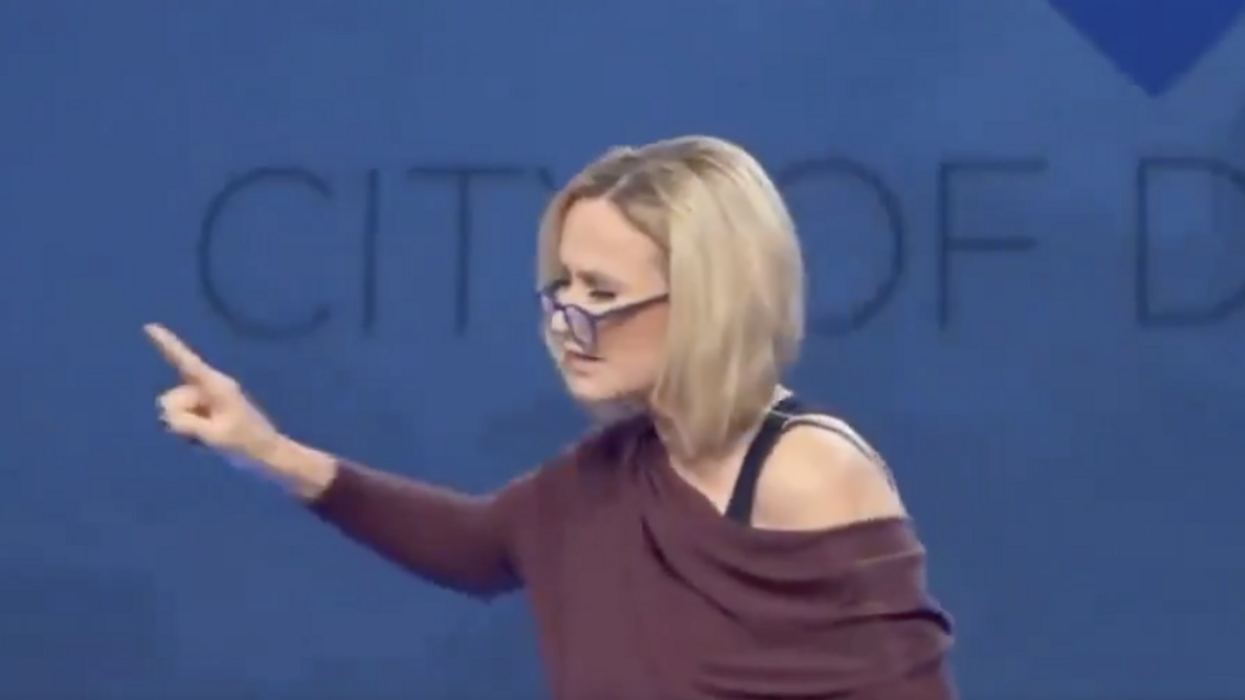 President Donald Trump's "spiritual adviser" went off in an election-related meltdown that was supposed to resemble a sermon. In it, Paula White ranted that international people should come to the United States to somehow stop the votes from being tallied. That would technically mean a declaration of war.

She was generally ridiculed for the context and her demand for help from a different continent.

"Angels have been dispatched from Africa!" shouted White. It was something fact-checked by many on Twitter since Trump referred to those countries as "sh*thole nations."

Beyond the replies and fact-checks about an international overthrow of the United States, however, there a series of videos where White was remixed with hilarious outcomes.

You can see some of them below:

And then a cat responding to the rant: