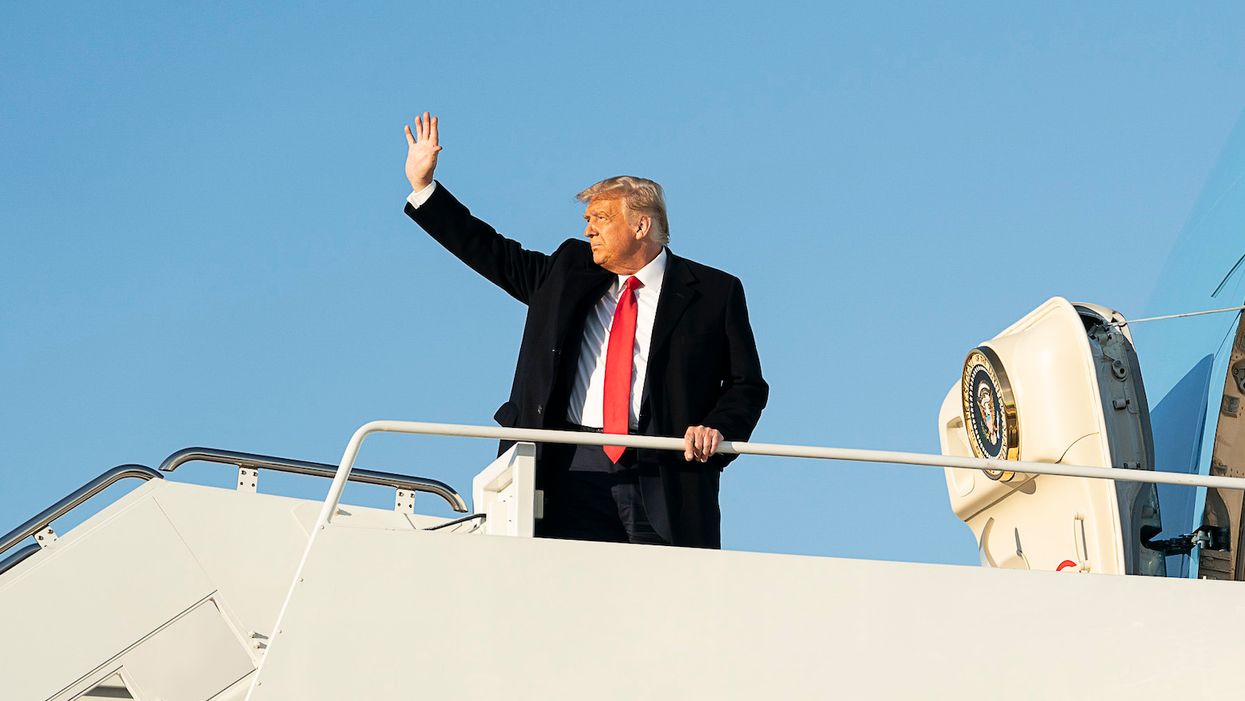 As President Donald Trump continues to spread unfounded misinformation about widespread voter fraud, voting security experts are pushing back and condemning his claims.

In response to Trump's claims, 59 of the world's most prominent computer science experts on electronic voting technology released a letter on Monday firing back at the president claiming the voter fraud allegations "have been unsubstantiated or are technically incoherent." The letter debunked multiple claims that have been circulating on social media.

"Anyone asserting that a US election was 'rigged' is making an extraordinary claim, one that must be supported by persuasive and verifiable evidence," the computer scientists wrote. "Merely citing the existence of technical flaws does not establish that an attack occurred, much less that it altered an election outcome. It is simply speculation."

While the group did acknowledge the possibility of "security weaknesses" in the United States' election infrastructure, they made it clear that these occurrences would not contribute to widespread voter fraud as Trump is perpetuating:

The presence of security weaknesses in election infrastructure does not by itself tell us that any election has actually been compromised. Technical, physical, and procedural safeguards complicate the task of maliciously exploiting election systems, as does monitoring of likely adversaries by law enforcement and the intelligence community. Altering an election outcome involves more than simply the existence of a technical vulnerability.

The group's letter came just days after Trump tweeted a manipulated video that appeared to show voter machines being hacked. The president also attacked Dominion voting machines claiming that more than 2.7 million of his votes had been deleted across the country.

However, this was another dangerous claim the president did not have evidence to support. Trump's dangerous conspiracy garnered reactions from many different experts. In addition to the scientists that expressed concern, the Election Infrastructure Government Coordinating Council also released a "strongly worded" statement regarding voter infrastructure. Democratic and Republican state and local officials, along with election directors, have also pushed back against the president's unfounded claims.