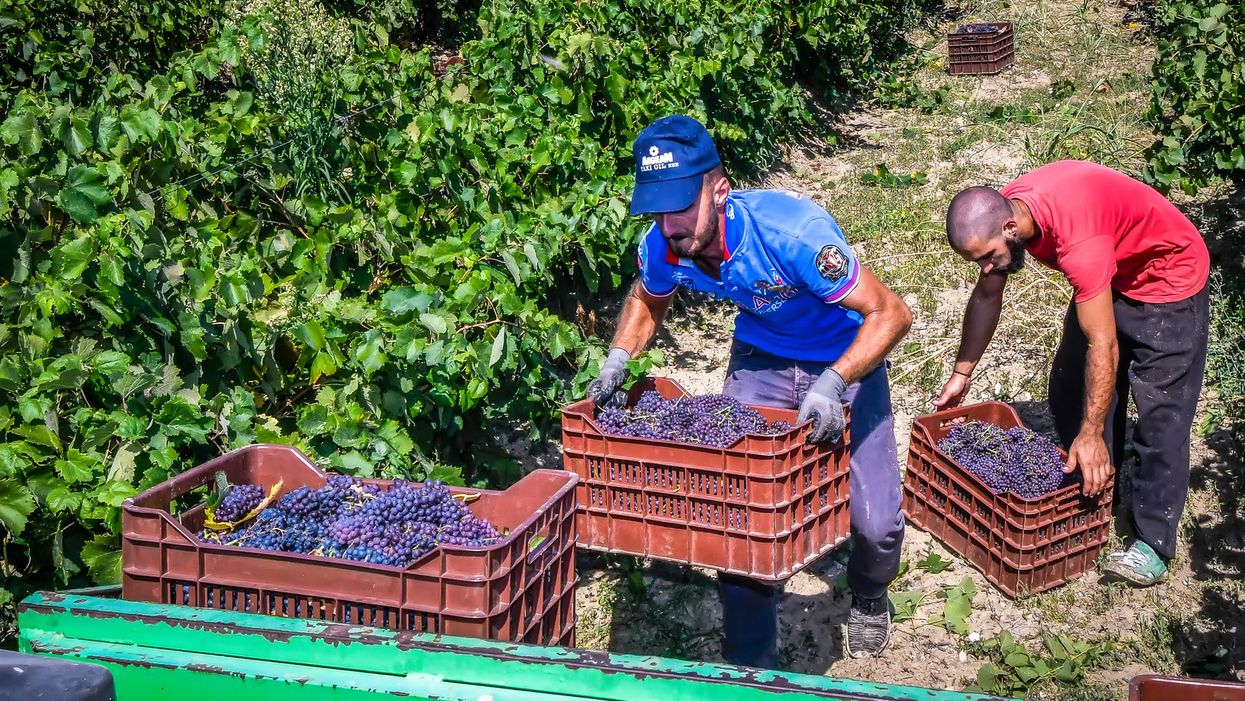 Just days after U.S. voters went to the polls to help deny President Donald Trump another four years in the White House, the Trump administration issued a little-noticed rule freezing the wages of farm laborers working under H-2A visas, a move that could severely harm low-wage guest workers who have already been hit hard by the coronavirus pandemic.

"The wage freeze is the Trump administration's second attempt this fall to cut wages for H-2A visa holders," Rock explained. "On Sept. 30, Secretary of Agriculture [Sonny] Perdue published a one-page notice announcing that the USDA was suspending the Farm Labor Survey, a data collection tool that has been used for over a century to calculate wages for migrant workers, known as Adverse Effect Wage Rates (AEWRs)."

"The rule that was published last week only included the wage aspects of the rule that was initially proposed," Rock continued. "The new rule will raise the AEWRs for a small number of H-2A workers in more specialized or supervisory roles, but will lower the rate for the vast majority of H-2A workers." Workers on the H-2A guest worker program make up around 10% of the U.S. agricultural workforce.

HuffPost labor reporter Dave Jamieson, who was among the first to call attention to the rule after it was quietly published last week, noted in a series of tweets that the wage freeze "is obviously a boon to growers," which Perdue readily admitted in a statement hailing the measure as a significant victory.

Jamieson warned that the new rule is an example of the kind of damage Trump could attempt to inflict on his way out of office.

"The Trump administration is trying to get a lot of stuff like this out the door ASAP," Jamieson said. "Lawsuits can slow it, and some of it can be undone by a subsequent administration, but it's a cumbersome process through rulemaking."

In a public comment (pdf) on the Labor Department's rule, a coalition of dozens of advocacy groups led by Farmworker Justice warned that "many workers will suffer increased debt, lower wages, worse housing conditions, and more uncertainty regarding job terms" due to the wage freeze.

"Overall," the coalition said, "the proposed changes to the regulations would be harmful to many agricultural workers."