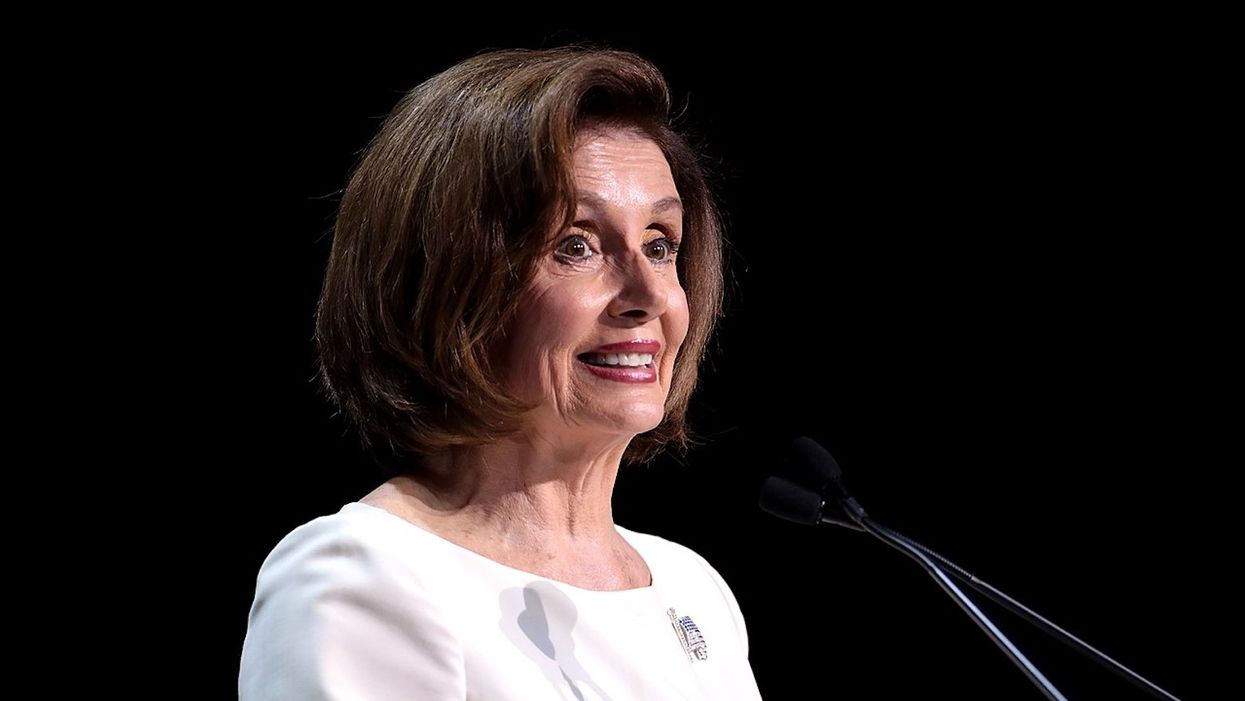 Despite all of the pre-election warnings and pleas for patience, it's been a 72 hour emotional roller coaster for Democrats. Some of the angst was driven more by high expectations than reality (as AlterNet's Joshua Holland put it: "Think how happy we'd be right now if we had expected a tight race and hoped for a Biden win"). Some is based on real shortfalls with painful consequences.

But the fact that Democrats are poised to lose seats in the House should be the least of Democrats' worries.

Yes, the prospect of a relatively thin House majority is disappointing: Democrats clearly underperformed their set of opportunities. They lost seats when they might have gained, including in some off-the-radar races.

And yes, there is a real and potentially significant downside here: a much thinner margin to work with going into the 2022 campaign, which if current trends hold both in the presidential race (heading toward a Biden win) and midterm election (a likely pendulum swing against the party holding the White House), could be a relatively tough go for Democrats. Getting a running start on that race is the main reason that House Republicans are "celebrating" right now.

But no, the idea that Democrats will face any significant practical problems in managing a slim majority – let alone that those challenges could render the chamber "nearly ungovernable" as Politico opined – should not be a major concern.

As a senior House staffer for a decade – working both in the minority and the majority – I can share a dirty little secret: nowadays, House members usually cast only one truly consequential vote each term – the vote for Speaker, which cements who runs the majority. In part, that is because we are in an era of extreme partisan dysfunction, so Congress has steadily passed less and less real policy in the last three decades, except in rare instances of unified one-party control in Washington.

But in part that's just due to the basic structure of the House. You wouldn't hear much about this on Schoolhouse Rock, but the reality is that the majority controls just about everything, from assigning members to the committees that are responsible for shaping and advancing legislation, to deciding which bills are actually brought to the floor. And that would be true even in a majority that rested on a single member.

Perhaps the most subtly important clout that the majority wields (and one that is fairly opaque to the public, because it is pretty far down in the weeds) is through the Committee on Rules. In the House, each bill goes to the floor with its own rule attached for how it will be considered. In deciding what that rule will be, the majority almost always gets to tailor the outcome they want: they can determine how long the bill will be discussed, whether amendments can be offered, and even whether the usual standing rules of the House will apply (which can govern everything from procedures to limits on spending).

In fact, there is so much relative power in holding that majority that the offices of members of congress in the minority often become little more than constituent service and press release mills, with almost no substantive role in legislation or debate (constituent service is a noble and valuable function of congressional service; the merits of generating local media coverage are in the eye of the beholder). Once upon a time, there was more to it. For example, in the past, members in the minority could also bring earmarked project funding back home as a service to their districts, but that function has been lost to a somewhat misguided and puritanical earmark reform movement. And in yesteryear, there was more genuinely bipartisan legislation, or the potential for the minority to work substantive amendments into bills. Now, these opportunities are rare.

From the Democrats' standpoint, dealing with an emboldened Senate Majority Leader Mitch McConnell (or a delicate 50-50 Senate, in their remaining dream scenario) will be a daily grind. But the relative challenge of managing their own chamber's minority will be pretty darn low. Republicans do have a few procedural tricks that they can use (Democrats use them too when they are in the minority). For example, they will continue to try to give Democrats tough votes using "motions to recommit" – a tool that allows the minority to lob a tricky issue at members in swing districts to make them uncomfortable during the final passage of a bill.

But nowadays members of congress are pretty inured to that kind of bait (it didn't cause any Republicans to break with their party in the eight years they held the majority between 2011 and 2019, and it's hard to find examples of anyone losing a re-election race due to a vote on a motion to recommit). And besides, a number of the most vulnerable Democratic members who might have been susceptible to those kinds of "gotcha" maneuvers have now been picked off in 2020.

On top of that, Democrats have governed with about the same size majority we are likely to have in the upcoming Congress – and with the same leadership team they now have – between 2007-2009. They know how to handle it. There is some deftness required, but with a likely Republican (or razor-thin split) Senate and Biden administration at a standstill on big legislative initiatives, they will not need to call on their most at-risk members to pass the kind hyper aggressive progressive bills that might cause them to squirm.

There will surely be some tough challenges ahead for the whole party. A hostile, Republican-dominated appellate and Supreme Court, failing to overturn Republican legislative majorities in key states that will now further gerrymander scads of congressional districts for the next decade, and Senate barriers to desperately needed pro-democracy reforms are real problems. Fortunately, a diminished House majority is not. Dems can be fretful about a lot of things, but the House isn't the place to lose sleep.