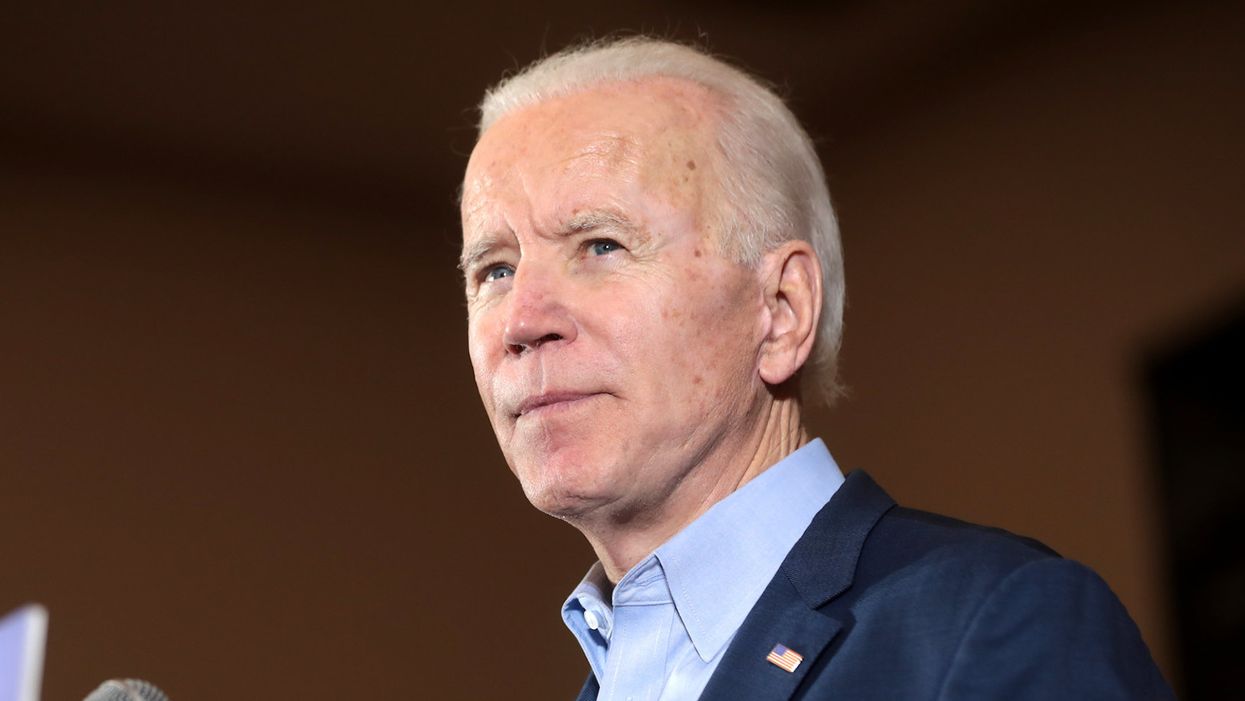 NV called tomorrow"A campaign official told Viser they expect Biden to be declared the winner in both Michigan and Wisconsin, where officials have said the counts should be concluded within hours.