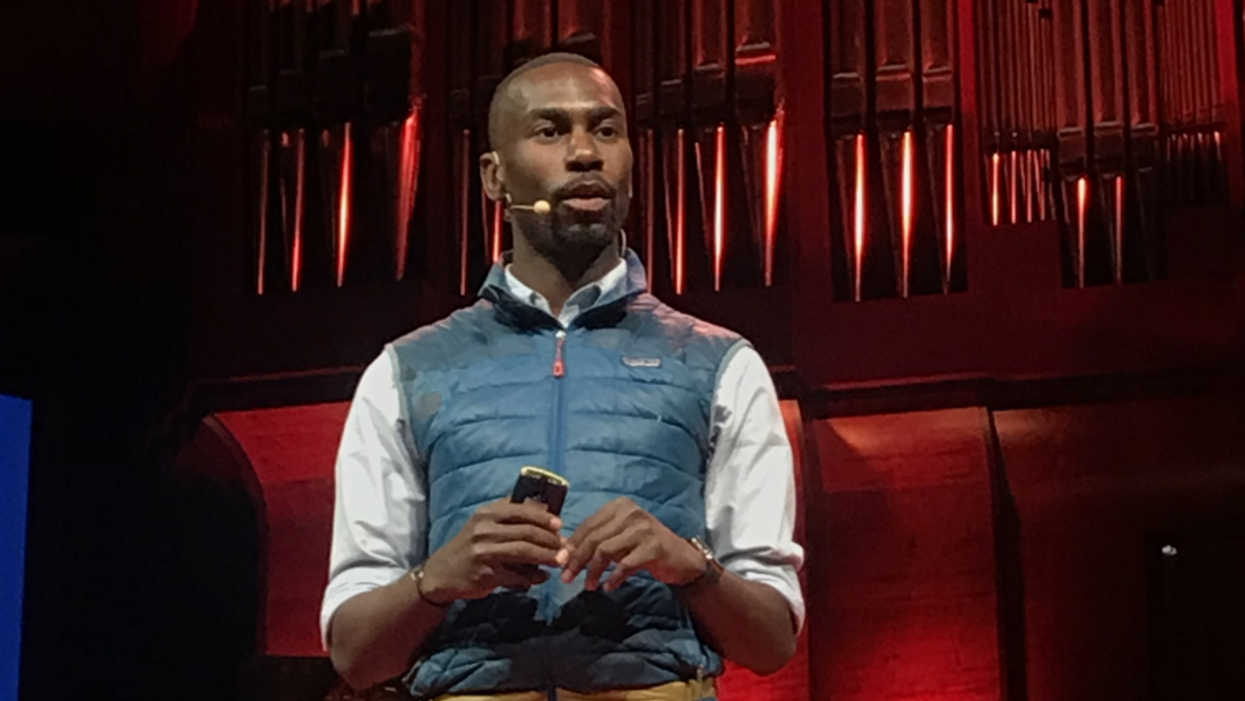 On Monday, November 2 — the day before Election Day 2020 — the U.S. Supreme Court sided with Black Lives Matter activist DeRay McKesson in his battle against a lawsuit from a police officer who was injured at a protest McKesson attended in 2016.

The ruling, according to CNBC, was a 7-1 decision, with far-right Justice Clarence Thomas being the only dissenter. Justice Amy Coney Barrett, the most recent addition to the High Court, recused herself from the case.

CNBC's Tucker Higgins reports, "The justices, in an unsigned order, wrote that a federal appeals court should have obtained guidance from a Louisiana state court before allowing the officer's lawsuit to move forward, and sent the case back to be reconsidered….. McKesson's case stemmed from a protest of the killing of Alton Sterling, a Black man, by police officers in Baton Rouge, Louisiana, in July of 2016. The protest took place on a highway in front of the police headquarters in the city."

An officer who was unnamed in the lawsuit against McKesson was hit by a piece of rock or concrete. McKesson was not accused of throwing it, but the lawsuit alleged that he was responsible simply because he organized the protest where the officer said he was injured.

"A federal district court rejected the officer's claim, but a panel of the 5th U.S. Circuit Court of Appeals reversed that decision and allowed it to proceed on the basis that 'a violent confrontation with a police officer was a foreseeable effect of negligently directing a protest' onto the road," Higgins notes. "The Supreme Court reversed the appeals court ruling but left open the possibility that the police officer could ultimately win the case."