'The Queen's Gambit' on Netflix: No chess expertise required 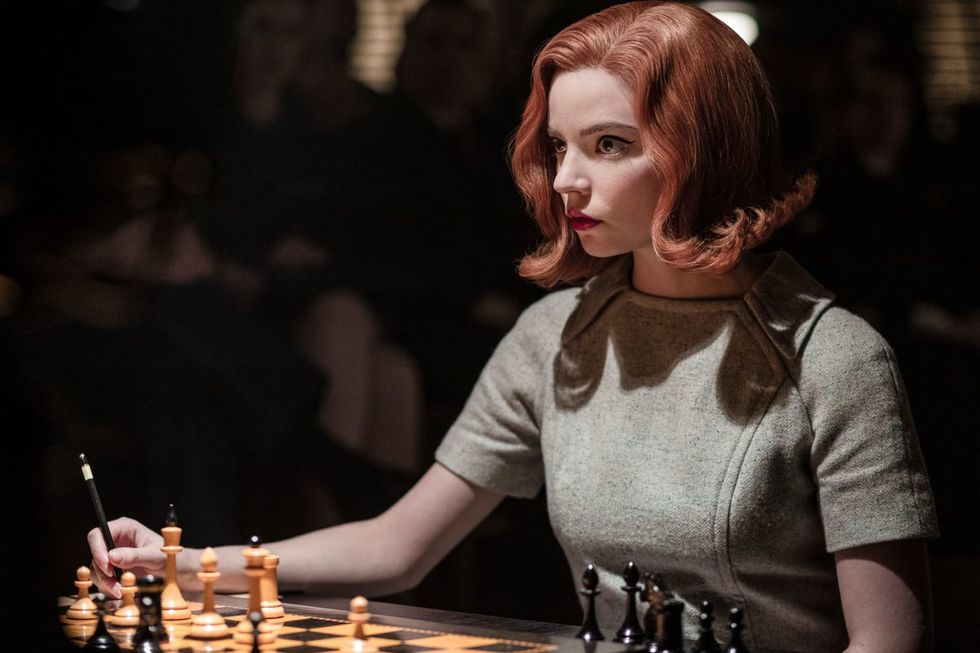 Everything that works in writer-director Scott Frank's highly bingeworthy adaptation of "The Queen's Gambit," which is most everything about it, comes from treating Walter Tevis' 1983 novel just seriously enough.Set in the 1950s and 1960s, the show has been streaming for a week now, and it's the sort of sleek, classy escapism that makes the recently announced Netflix price hike seem like no big pandemic deal. No less so than "Enola Holmes" or the dreaded "Holidate," to name two other Netflix diversions, this one offers a wealth of angles and entry points for a broad audience, teenaged girls am...