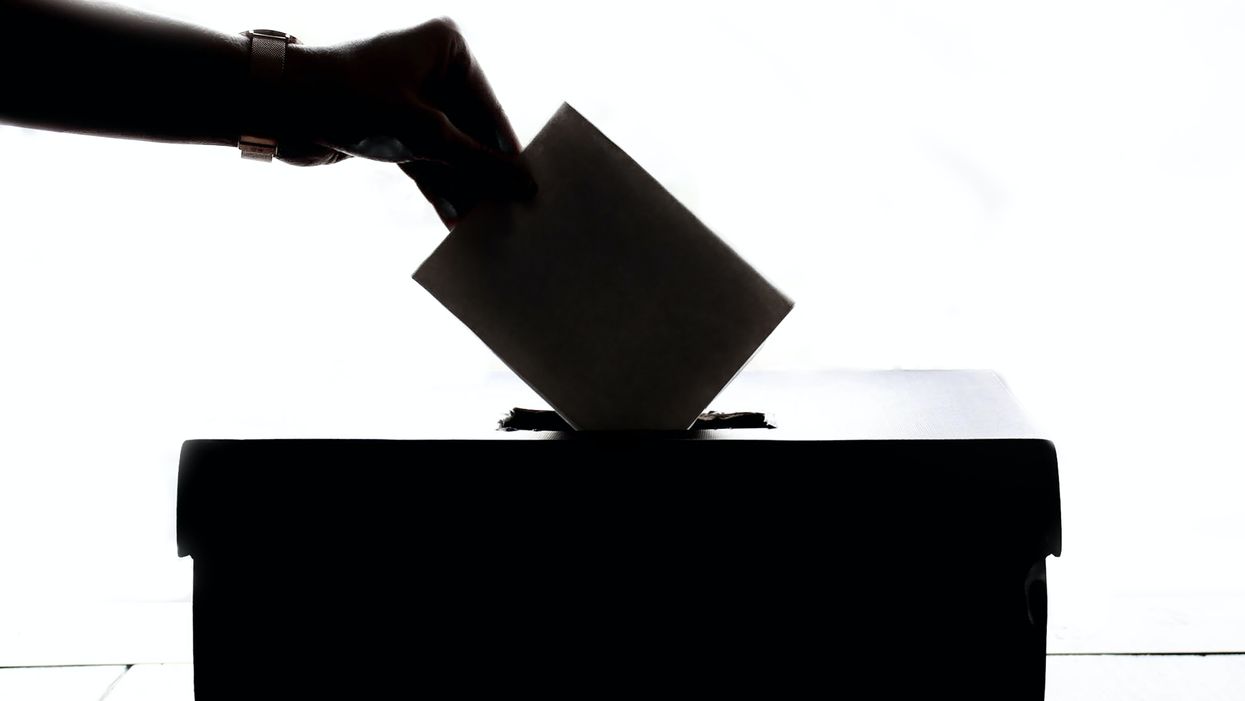 Officials in Pennsylvania were forced to debunk a viral story on Tuesday night that alleged misconduct in the election.

He added: "I have spoken with Sheriff Loomis to verify if this person is a resident. Because this is now part of an ongoing investigation to pursue potential criminal charges, no further statement will be made on this matter."

The viral rumor appear to have begun on Instagram, according to Politifact. A user claiming to be a poll worker said in a post: "I've thrown out over a hundred ballots for Trump already!"

This unverified claim quickly made its way to Twitter, where it spread rapidly. But Erie County officials explained to Politifact that they were specifically debunking that claim.

The event was a useful lesson in the speed of misinformation and the need to rely on trusted sources for claims about the election. Other misinformation likewise proliferated on social media.