On the island, Cubans are watching the US election as if it were their own 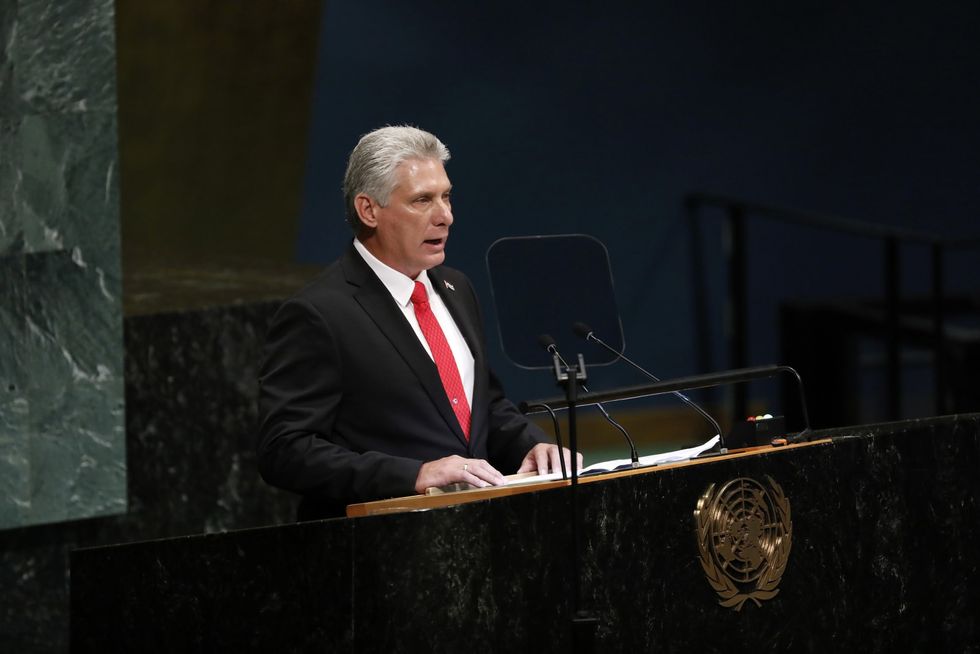 MIAMI — Even with a potential hurricane on Cuba’s doorstep, the dominant issue on the island is the U.S. presidential election. With increasingly broader access to the internet, Cubans are staying informed on what’s happening in their neighboring country, which they say may largely determine their own future.Cuban economists and others have followed the election almost minute by minute, reflecting the importance of relations with the United States, which have suffered since the election of Donald Trump.Pedro Monreal, an economist who favors changes in the island’s Soviet-styled economic model,...