How does Netflix's new 'Rebecca' stack up against the Hitchcock classic and novel? 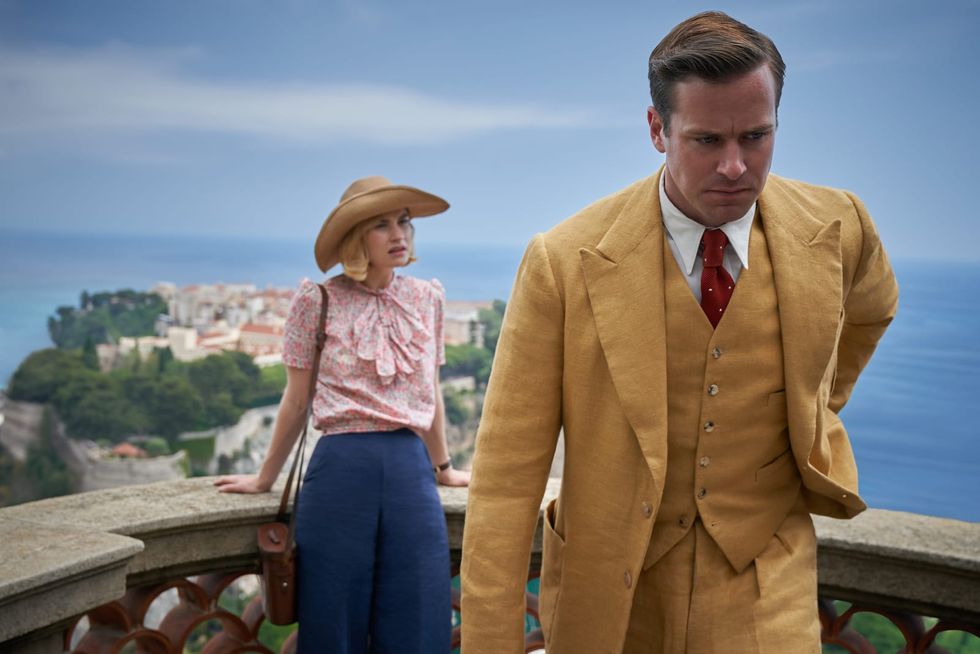 What reason could there be for a new movie version of “Rebecca”? The Daphne du Maurier novel (still forever young at 82) was long ago filmed, impeccably so, in chic black-and-white by Alfred Hitchcock. Nonetheless, here we are with a new one on Netflix, starring Lily James and Armie Hammer, so I guess I’d better come up with some reasons. So we all, during this autumn of our discontent, could gaze at lavish Monaco hotel suites, “Downton Abbey”-ish English manor houses and ocean waves picturesquely crashing on a rocky beach, all in lush color? So that Kristin Scott Thomas could slink around loo...