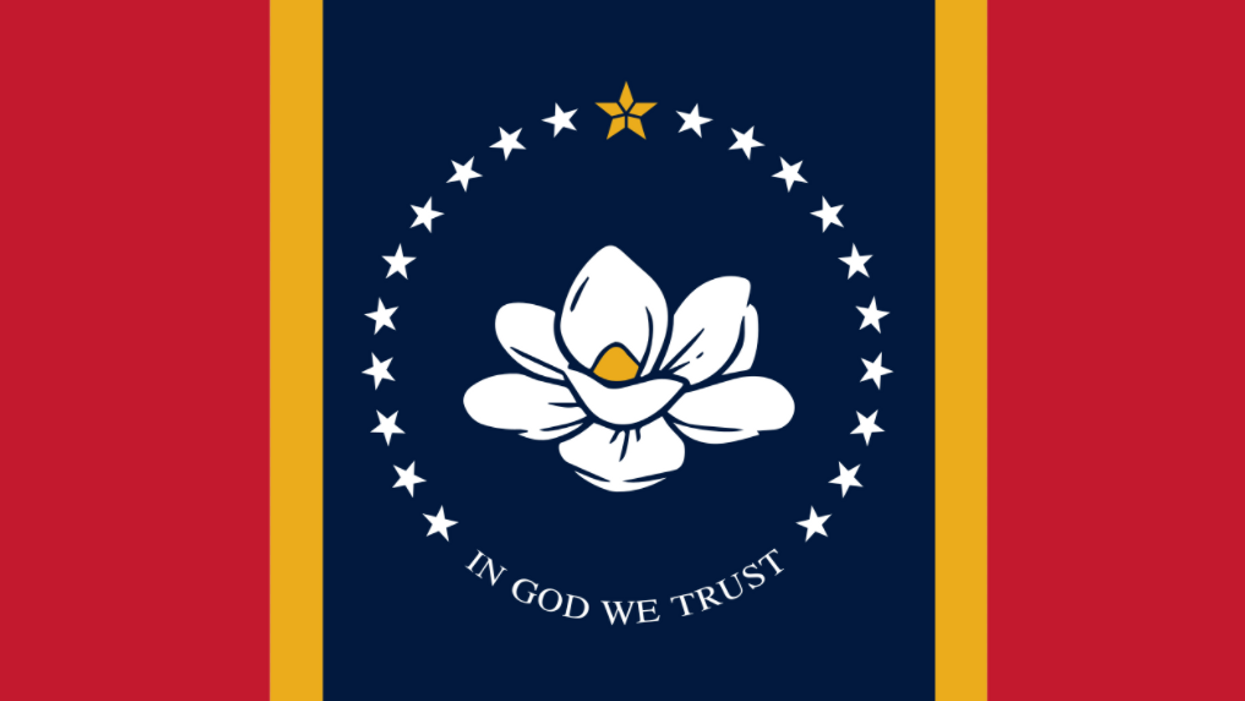 Voters in the state of Mississippi have voted to replace the state's Confederacy-inspired flag with a new design dubbed "The New Magnolia."

Results published by NBC News have confirmed that Mississippi's new flag's design, created by graphic artist Rocky Vaughan, received 68% of the vote in a public referendum.

The winning design was one of 3,000 submissions. The flag now features red, gold and blue stripes. A total of 20 stars circle the magnolia blossom as a representation of Mississippi being the 20th state in America.

According to Mississippi Department of Archives and History, the new flag features a magnolia blossom described as "a symbol long-used to represent our state and the hospitality of our citizens" and "represents Mississippi's sense of hope and rebirth, as the Magnolia often blooms more than once and has a long blooming season."

The new flag is a replacement for the 126-year-old banner adopted in 1894. That flag design consisted of blue and white stripes with an emblem of the Confederate flag. For years, the flag has been a point of contention for Mississippi residents. In 2001, Mississippi held a state-wide vote to retire the flag. However, residents voted in favor of keeping the flag.

With the latest protests against racial inequality that swept the nation over the summer, calls reignited for the removal of many states' Confederate flags and statues.

Despite the vote in favor of the new flag, Mississippi Gov. Tate Reeves (R) noted that the flag alone will not resolve the decades-long divide. He also urged the state's residents to "find a way to come together."

"We must find a way to come together," Reeves said during the legislative discussion over the summer. "To heal our wounds, to forgive, to resolve that a page has been turned, to trust each other. With God's help, we can."