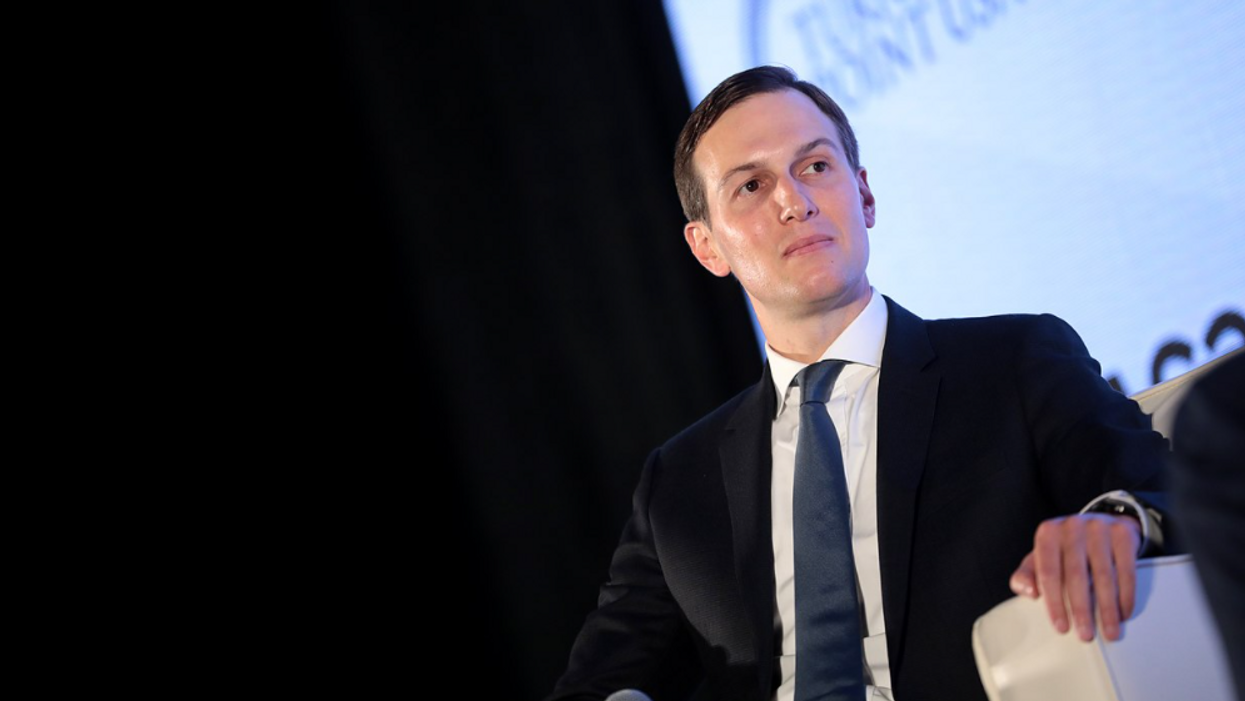 Westminster Management, a residential management company owned by White House Senior Advisor Jared Kushner, has quickly moved in to file for evictions against hundreds of families with past due rental balances amid the coronavirus pandemic as moratoriums approach expiration, the Washington Post reports.

Residents at the Westminster-owned properties Bonnie Ridge and Owings Run in Maryland have shared details about their experiences with the property management company. From threatening letters regarding additional late fees and the cost of eviction court filing fees, residents have received a barrage of legal notices as rental costs and additional fees pile up.

Yolanda Coates, a tenant at the company's Bonnie Ridge apartment complex in Pikesville, Md., shared details about her experiences with Westminster.

"If you don't pay before the fifth of the month, they still send out an eviction notice," Coates said.

Despite the criticism, bad press and tenant complaints, Westminster Management has defended its handling of evictions. The company released a statement in response to the latest reports, insisting they have followed proper protocol under federal, state and local law.

The statement said, "Westminster has comprehensively abided by all federal, state, and local orders regarding residential tenancies during the Covid-19 pandemic … and will faithfully continue to do so."

The latest report on Westminster Management comes months after housing and economy experts warned "that as Americans' stimulus benefits run dry and eviction moratoriums expire, backlogs in eviction cases may be leading to a surge in renters being forced from their homes, particularly at the end of the year when the CDC moratorium ends," per the publication.

Westminster Management oversees apartment homes for more than 20,000 residents, according to its website. A large percentage of Kushner's tenants are also Black. According to the Princeton University's Eviction Lab, a total of 92,619 evictions were filed in 24 cities across the country during the pandemic.

The lab's data also revealed "evictions have a disproportionate impact on racial minorities. From 2012 to 2016, Black renters had evictions filed against them by landlords at nearly twice the rate of White renters."

At the time, Kushner said: "President Trump's policies are the policies that can help people break out of the problems that they're complaining about, but he can't want them to be successful more than they want to be successful."