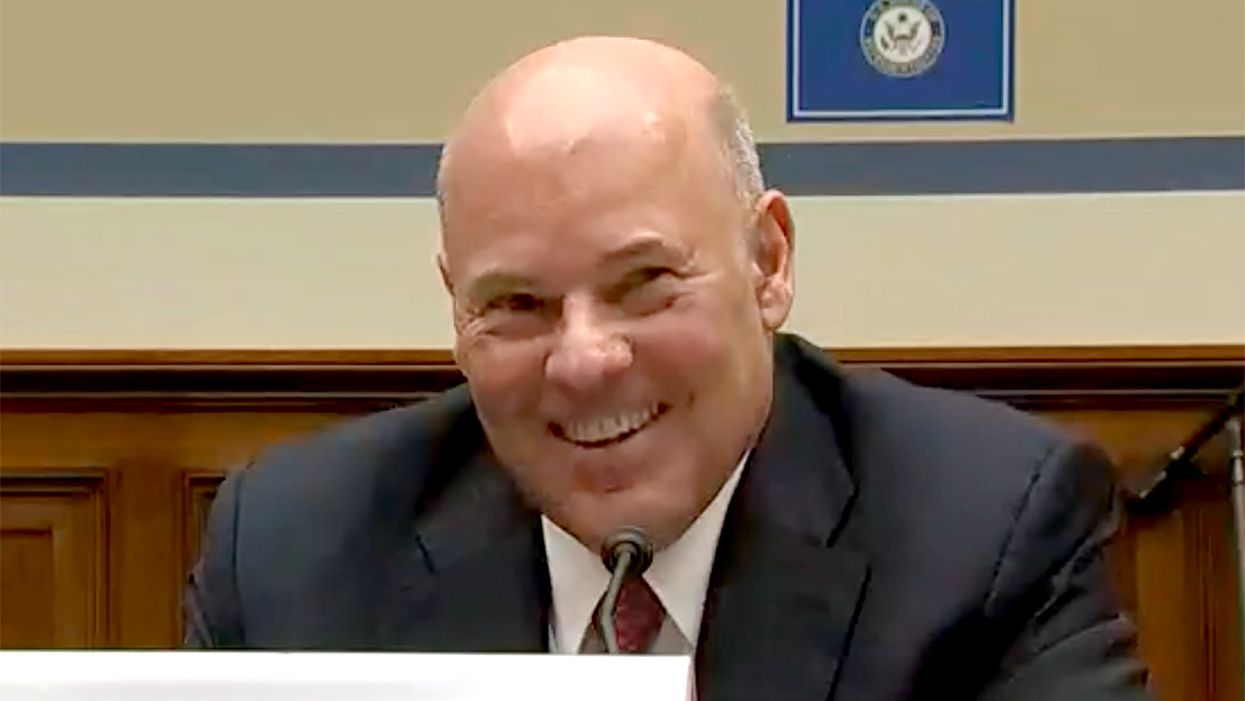 A federal judge reportedly has suggest that Postmaster General Louis DeJoy be deposed, and ordered another USPS official to appear before him in court. The USPS refused to comply with Judge Emmet Sullivan's Tuesday order that all missing ballots that had been scanned in to the postal system but were not recorded as delivered be found before 3 p.m. and delivered.

Instead, the USPS conducted a sweep for undelivered ballots later in the day.

NEW: Federal judge says US Postmaster General will have to be deposed or appear in case in DC over USPS handling a… https://t.co/7sfCJWzzTR
— Scott MacFarlane (@Scott MacFarlane)1604510548.0

"I agree the postmaster is either going to have to be deposed or appear before me," Judge Sullivan says, according to Spectrum News's Austin Landis.

Today's hearing was scheduled to start at 1:30 PM.

SULLIVAN emphasizes he doesn’t hold the DOJ attorney responsible. “It’s your clients, each and every one of them, s… https://t.co/b8eUjaaDOc
— Kyle Cheney (@Kyle Cheney)1604509584.0

On Tuesday DeJoy neglected to meet a 3:00 PM deadline to find and process all the missing ballots. In a court filing the USPS claimed shifting the duties of the postal inspectors to scour USPS facilities would have disrupted other work, so they chose to ignore the judge's order, which could be illegal.

In that filing DeJoy also claimed that despite the judge's clear deadline he was unaware of it.