‘This is what decline looks like’: Foreign officials watching 2020 election fear US is sliding into authoritarianism 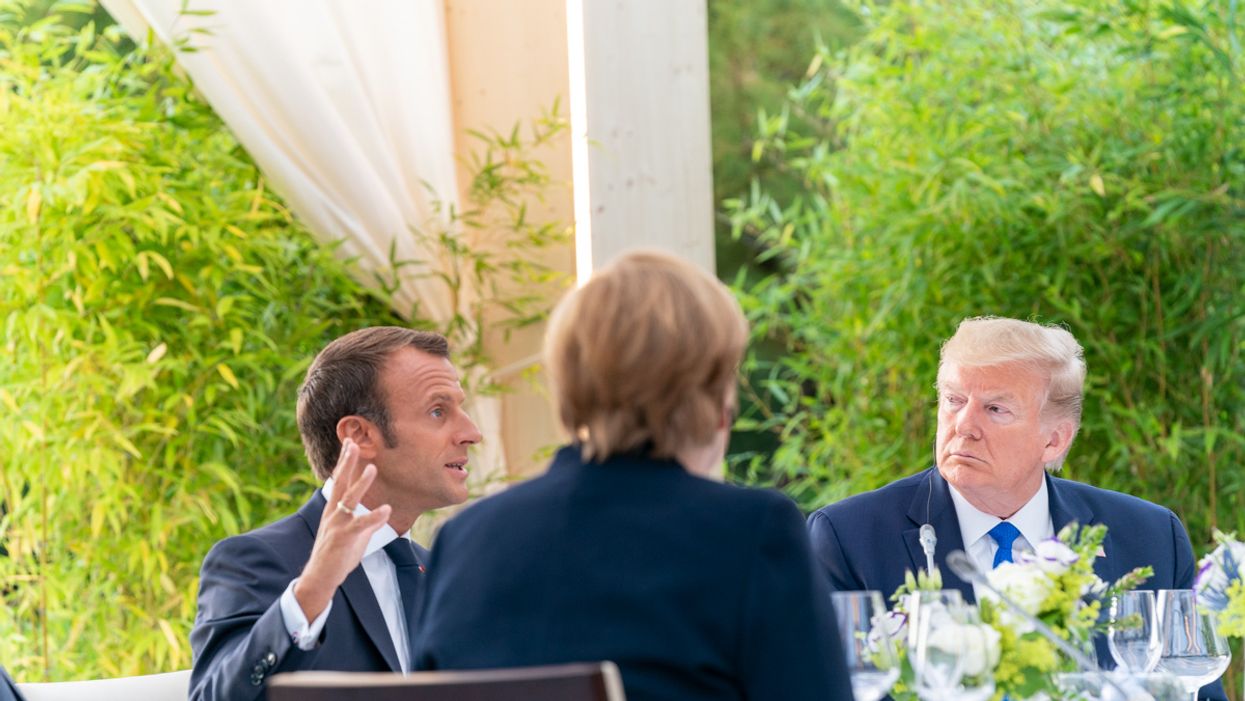 The results of the United States' 2020 presidential election are being closely watched not only in the U.S., but all over the world — and when President Donald Trump prematurely declared victory even though many votes have yet to be counted in Pennsylvania, Michigan and other states, Americans were not the only ones who were troubled.

Having won Florida on Election Night, Trump demanded that the vote counting stop in other states and threatened legal action against Democrats — who stressed that there would be no concession on the part of former Vice President Joe Biden until all the votes were counted in all the states that were still in question. To officials in other countries, Trump's behavior is a troubling sign that the U.S. is sliding into authoritarianism and becoming a banana republic.

Journalist Tom McTague, in an article published in The Atlantic the morning after Election Night, reported, "A foreign diplomat in Washington said the chaotic result would play into the Russia-China narrative of the U.S. as a declining power and no longer a beacon of democracy. A European diplomat based in Brussels said the lack of clarity was 'quite scary,' arguing that America's allies could not trust the country to lead the western alliance if there was no name on the driver's seat."

McTague added, "Another former British ambassador to Washington, David Manning, told me it was 'not just a trial for America, but the whole democratic system,' while Michel Duclos, a former French deputy permanent representative to the United Nations and ambassador to Syria, said a contested result was a 'nightmare we all share.'"

McTague noted that he also interviewed "two senior British members of Parliament, both from the governing Conservative Party, about the state of America." One of them described the U.S. as a "disaster" politically, while the other lamented, "This is what decline looks like."

Considering that the U.K. has been the United States' closest foreign ally, those comments from two Tories in Parliament are certainly troubling.

Christopher Meyer, who was a U.K. ambassador to the U.S. during the 2000 presidential election, made a comparison between Bush v. Gore 20 years ago and the 2020 election — and Meyer obviously considers 2020 much worse.

Meyer told The Atlantic that Bush v. Gore "had its tense moments, but (former Vice President Al) Gore and (former President George W.) Bush were decorous opponents — and Gore conceded gracefully when the Supremes ruled against him."

In 2020, McTague notes, Meyer "is worried about the personalities at the top, the multiple legal challenges to come, and the violence that could result" — and he told The Atlantic, "The U.S. is, then, little different from a West African republic." And according to Meyer, events in the U.S. in 2020 could endanger "the entire international system put in place post-1945."