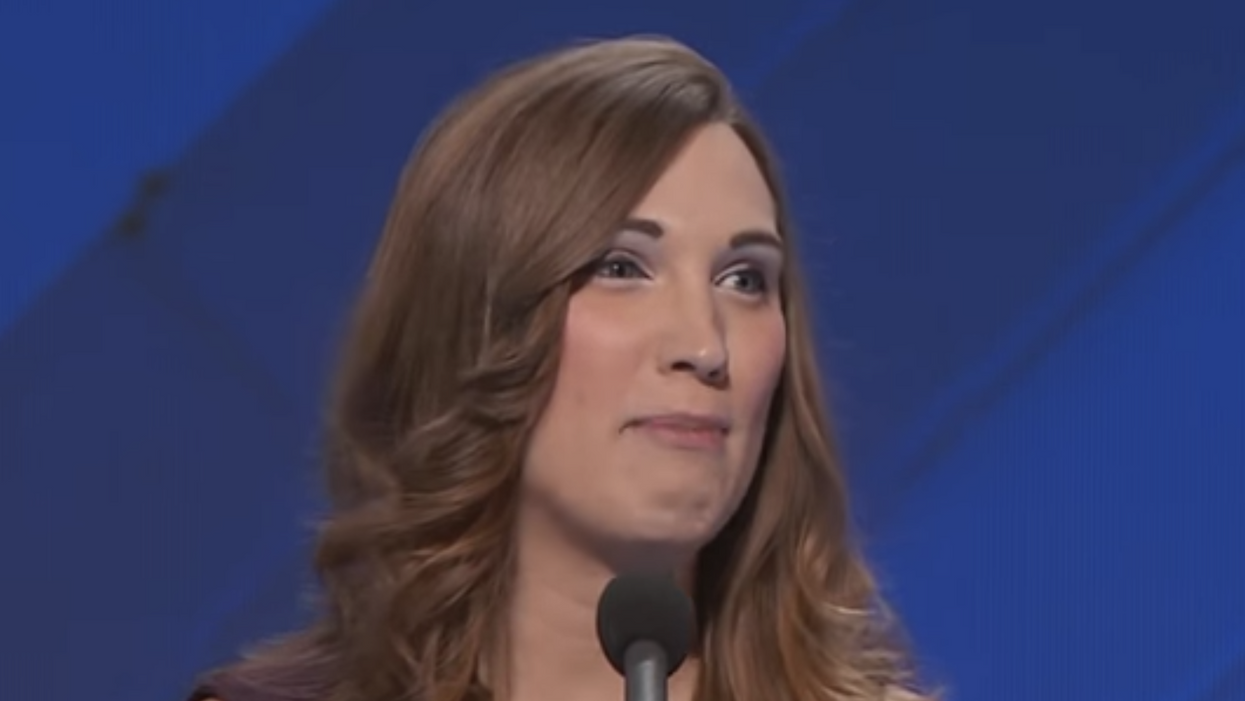 On an evening when just about everyone is (understandably) focused on the presidential race between Donald Trump and former Vice President Joe Biden, there are a number of local and state races bringing in truly exciting and results. One example? Let's look at Delaware. As reported by the LGBTQ Victory Fund and The New York Times, Democrat Sarah McBride won her bid for a seat in the Delaware state Senate in a landslide. This victory makes McBride the highest-ranking openly transgender legislator. No, not just in Delaware: in the entire United States.

When speaking to Marie Claire in an interview back in September, McBride said one of her hopes in this race is for "this election can help show a young kid struggling with their place in the world here in Delaware or North Carolina or Texas or anywhere that our democracy is big enough for them—that they can be themselves and the sky can still be the limit." Inspiring words from a truly inspiring person.

She tweeted a similar sentiment after her win tonight.

In speaking to Vox back in 2019 about her historic run, McBride spoke lovingly about her home state of Delaware and the importance of running for state office, saying, "the decisions that impact people the most, and the opportunity for change, it's at the state level. It's in the state legislatures." No matter who is running in the presidential race, those are words to live by. Local and state elections matter way more than a lot of people think.

You likely remember McBride from the awesome address she gave at the Democratic National Convention back in 2016.

You can check out her excellent TEDxTalk below.

Gender assigned to us at birth should not dictate who we are | Sarah McBride | TEDxMidAtlanticSalon www.youtube.com

Results are still coming in for a number of races, but with more than 500 openly LGBTQ people on the ballot, every run is a victory for visibility and inclusion.

The truth about evangelical Christians' support for Israel