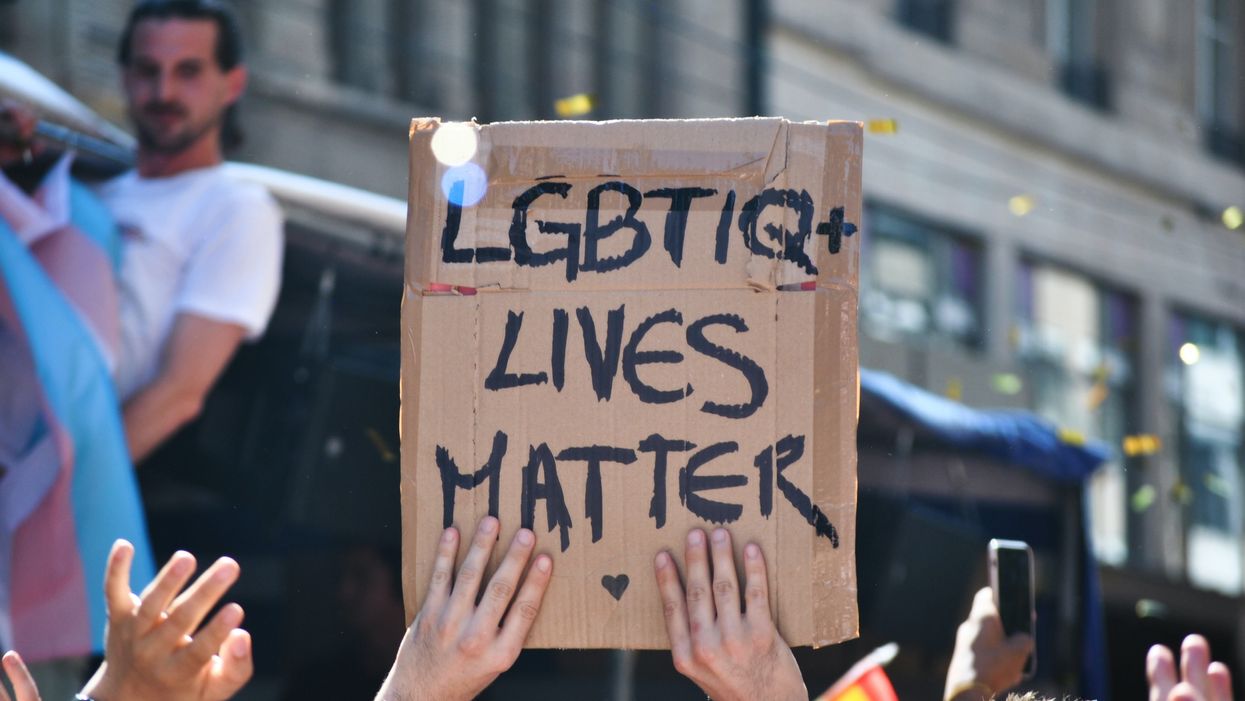 In South Florida, Palm Beach County and the City of Boca Raton have had a ban on anti-LGBTQ "conversion therapy" for minors when administered by a licensed professional therapist. Many such bans exist in jurisdictions across the country and elsewhere in the world. But two judges for the 11th Circuit, both appointed by President Donald Trump, have ruled that the bans are a violation of the 1st Amendment. And critics of the ruling, including attorney Luppe Luppen and journalist Mark Joseph Stern, are explaining why the decision is so disturbing.

While some Christian fundamentalists believe they can "cure" homosexuality or bisexuality through conversion therapy, opponents argue that their therapy is not only ineffective, but also, can inflict psychological damage on gay youths who would be much better off accepting themselves.

Critics of the South Florida bans on anti-LGBTQ conversion therapy, if administered by professional therapists, view the restrictions as an attack on freedom of religion. But a legal document in the case explains, "The City's ordinance applies to 'any person who is licensed by the State of Florida to provide professional counseling,' except for clergy. The ordinance bars covered providers from treating minors with any counseling, practice or treatment performed with the goal of changing an individual's sexual orientation or gender identity, including, but not limited to, efforts to change behaviors, gender identity, or gender expression, or to eliminate or reduce sexual or romantic attractions or feelings toward individuals of the same gender or sex."

The document adds, "The County ordinance bans the practice of seeking to change an individual's sexual orientation or gender identity, including but not limited to efforts to change behaviors, gender identity, or gender expressions or to eliminate or reduce sexual or romantic attractions or feelings toward individuals of the same gender or sex. But both ordinances contain a significant carveout: they expressly allow 'counseling that provides support and assistance to a person undergoing gender transition.'"

Luppen, in a Twitter thread, stresses that the case isn't about freedom of religion. Rather, Luppen, under the Twitter handle @nycsouthpaw, notes, "It's about a licensed therapist in Boca Raton attempting to change their minor patients' sexual orientations. That's the speech interest at stake."

According to Luppen, a licensed therapist who tries to change the sexual orientations of minors is equivalent to "a licensed driving instructor…. teaching 15 year olds to drive into walls at 40mph."

I’d underline this about the radicalism of this 11th Cir conversion therapy decision: it’s only about *licensure* o… https://t.co/M6U2hvTQYt
— southpaw (@southpaw)1605891892.0

Because it’s so radical, the potential implications of this decision run far beyond the harm it will do to LGBT tee… https://t.co/9INOhbQOhg
— southpaw (@southpaw)1605892480.0

Similarly, Stern, known for his writing for Slate, notes that restrictions on anti-LGBTQ conversation therapy like the ones in Palm Beach County and Boca Raton "only apply to minors and licensed counselors, not clergy or private citizens."

Stern cites the ruling as a glaring example of the type of decisions that are made by Trump-appointed judges. The journalist argues that when "rule by Trump" prevails in the courts, "LGBTQ youth" cannot even be protected from "discredited 'conversion therapy'" that "increases risk of suicide."

Note that these bans only apply to minors and licensed counselors. Not clergy or private citizens. And lawmakers fo… https://t.co/rwDdbKgbgy
— Mark Joseph Stern (@Mark Joseph Stern)1605891186.0

The 11th Circuit ruling was a 2-1 decision; Judge Lagoa and Judge Grant, were the majority. And the dissenter, Judge Martin, explained, "The majority is correct to say this case implicates sensitive considerations about when and how government bodies may regulate speech. Instances in which a speech restriction is narrowly tailored to serve a compelling interest are deservedly rare. But they do exist…. I believe the Localities' narrow regulation of a harmful medical practice affecting vulnerable minors falls within the narrow band of permissibility."