Live on election night, Colbert, Noah struggle to make comedy out of the unclear presidential results 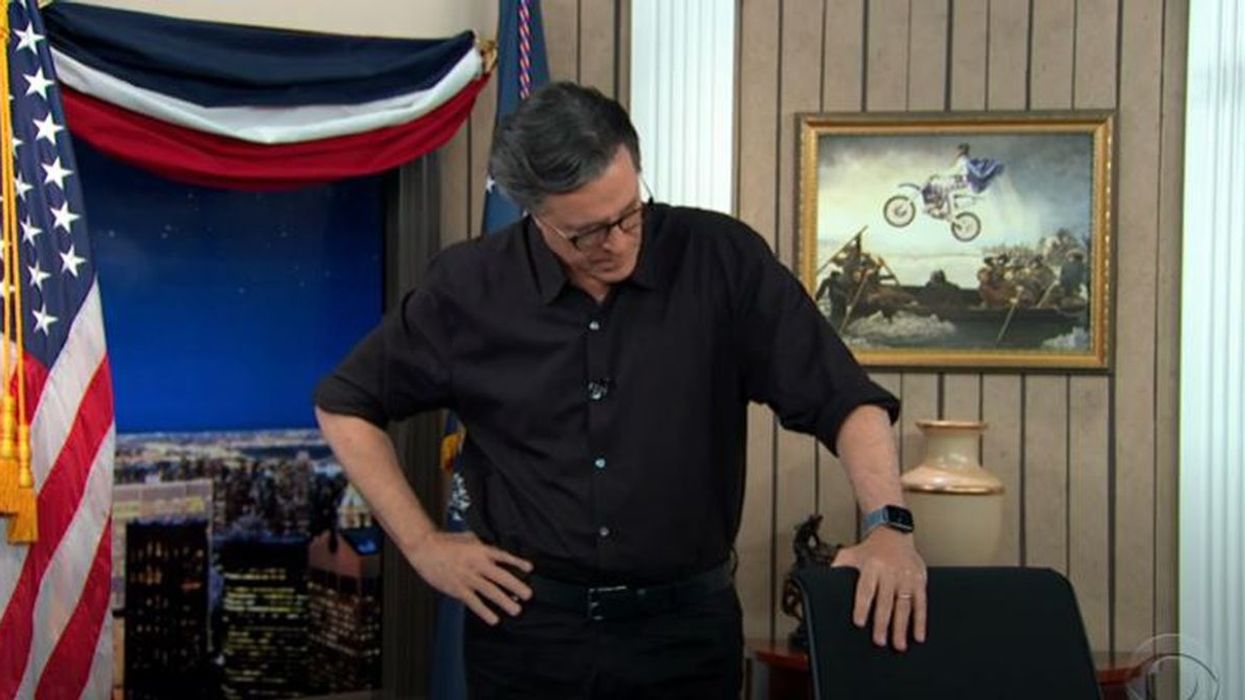 The comedy Tuesday evening was about as satisfying as the vote-counting.On an election night where the most likely thing happened and America went to bed without a winner in the presidential race or many other key contests, Stephen Colbert and Trevor Noah offered up separate live comedy shows attempting to leverage the potentially momentous occasion.But by the time both shows ended in the vicinity of midnight Eastern time, there wasn’t much available in the way of results and so the shows were left to ride largely on prepared bits that they could run no matter the news and on jokes about the n...