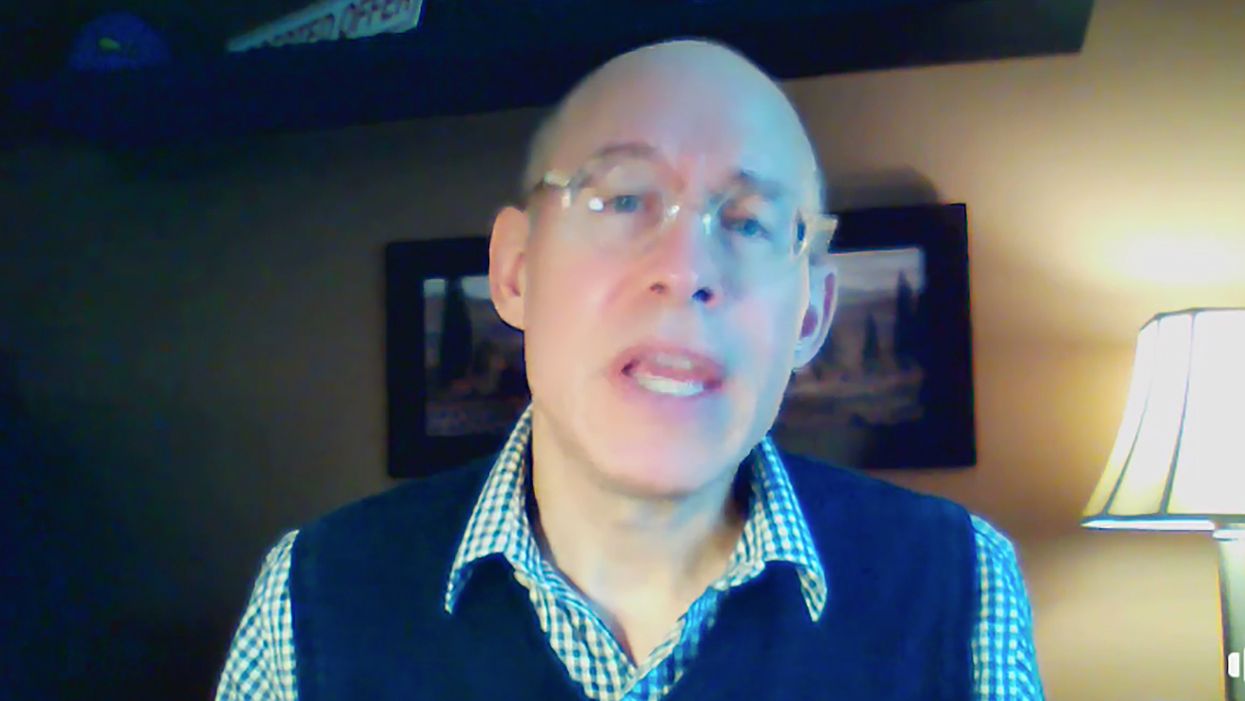 A Republican candidate running to represent represent Waukesha in the Wisconsin State Assembly has tested positive for coronavirus after months of downplaying the virus and condemning masks. Now, his Democratic opponent also appears to be exhibiting symptoms of the virus.

"It started with fatigue and a sore throat for me," Allen told the newspaper. "I got symptoms and I thought it was best to get a test."

He also confirmed that he opted to isolate after testing positive for the virus. "I have no sense of smell and I'm isolated from everyone including my wife. Out of habit I put on deodorant," Allen quipped.

Allen's diagnosis comes just months after he criticized Wisconsin Gov. Tony Evers' (D) for his handling of the coronavirus as he condemned the use of masks. In July, Allen released a statement slamming Evers as he voiced his disapproval of Evers' first statewide mask mandate. In fact, he deemed the mandate an "insult of the intelligence" of Wisconsin's residents.

"COVID-19 cases are stabilizing or declining otherwise. Gov. Evers' panic is about positive tests, not actual illness which require medical intervention," Allen said. "This is an assault on science and an insult of the intelligence of the people of Wisconsin."

As of Tuesday, October 6, there are more than 134,000 coronavirus cases in the state of Wisconsin The United States has reported nearly 7.7 million cases, nationwide, as the death toll continues to rise.