Will Bunch: Trump's politicized Supreme Court has lost legitimacy. 2021's Dems, do something! 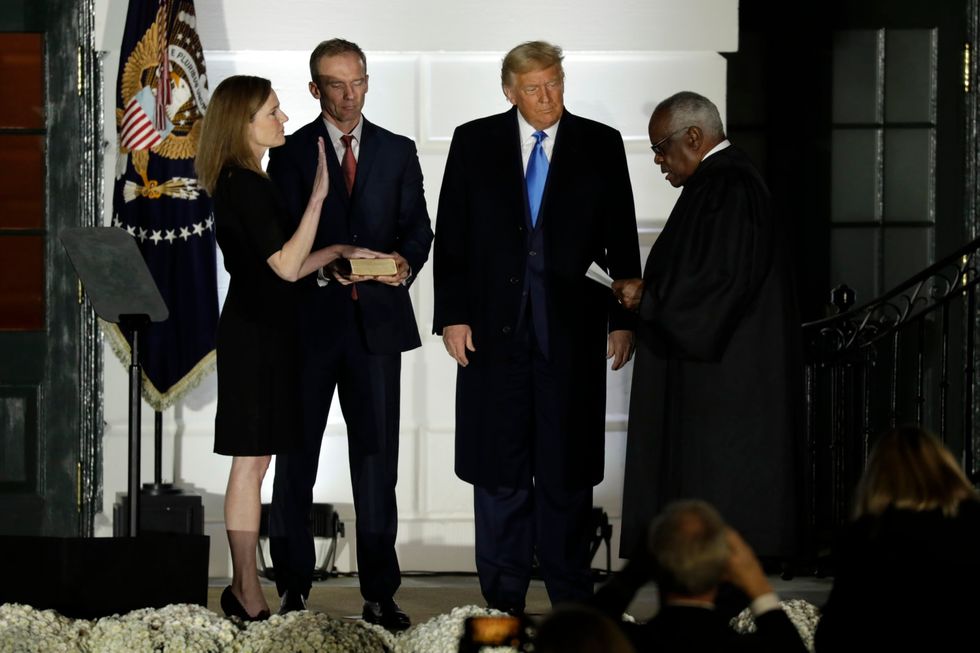 We’ve just seen one of the worst weeks in the 230-year-plus history of the U.S. Supreme Court. And that is really saying something, when you think about its other low points including the 1857 Dred Scott ruling, which held Black people as inferior and denied them U.S. citizenship, or 1896’s Plessy v. Ferguson that allowed segregation, or the high court’s more recent jags that have prized corporate citizenship and eroded voting rights.And yet it is becoming increasingly difficult to have faith in the Supreme Court’s independence — and, thus, its legitimacy — after a day that should be known as ...