It's not 'chaos': Trump revealed a clear blueprint for crushing American democracy 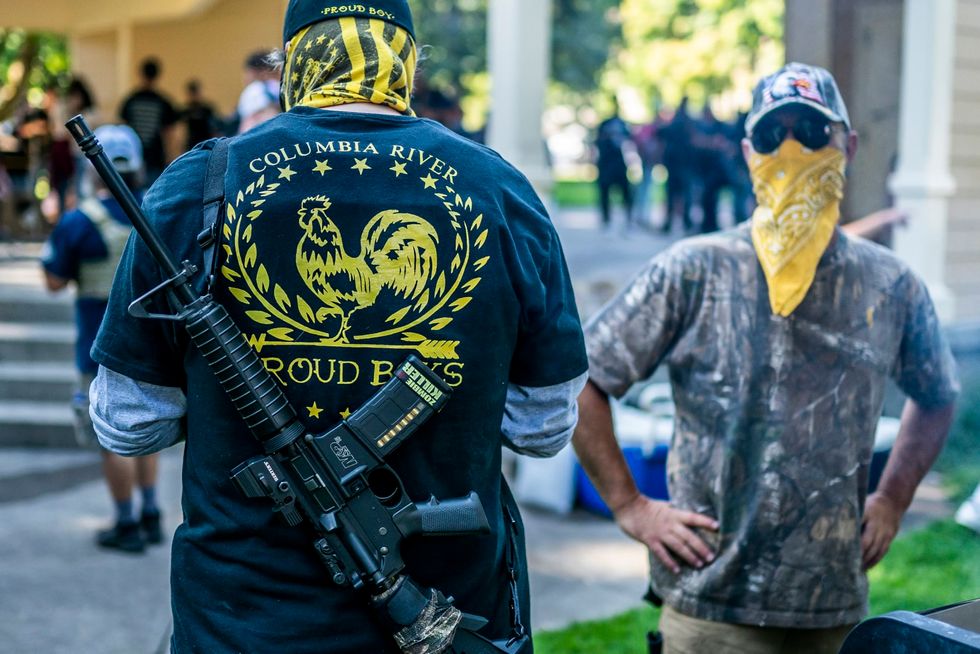 Sept. 29, 2020, will likely go down in history as one of the darkest days in American democracy — but arguably not in the way the average voter saw things. All eyes, after all, were focused on a debate stage in Cleveland where the 45th and possibly last president of the United States was interrupting and yelling like a lunatic at rival Joe Biden or moderator Chris Wallace — as if he were instead alone in his White House bedroom, and had accidentally turned his TV to MSNBC instead of the comforts of “Fox & Friends.”On the bloody morning after, the mainstream media headline writers seemed to hav...

How did Joe Biden do so well in Georgia? A political scientist explains