Watch: Kellyanne Conway shouts profanities at her daughter who blamed her for giving family COVID 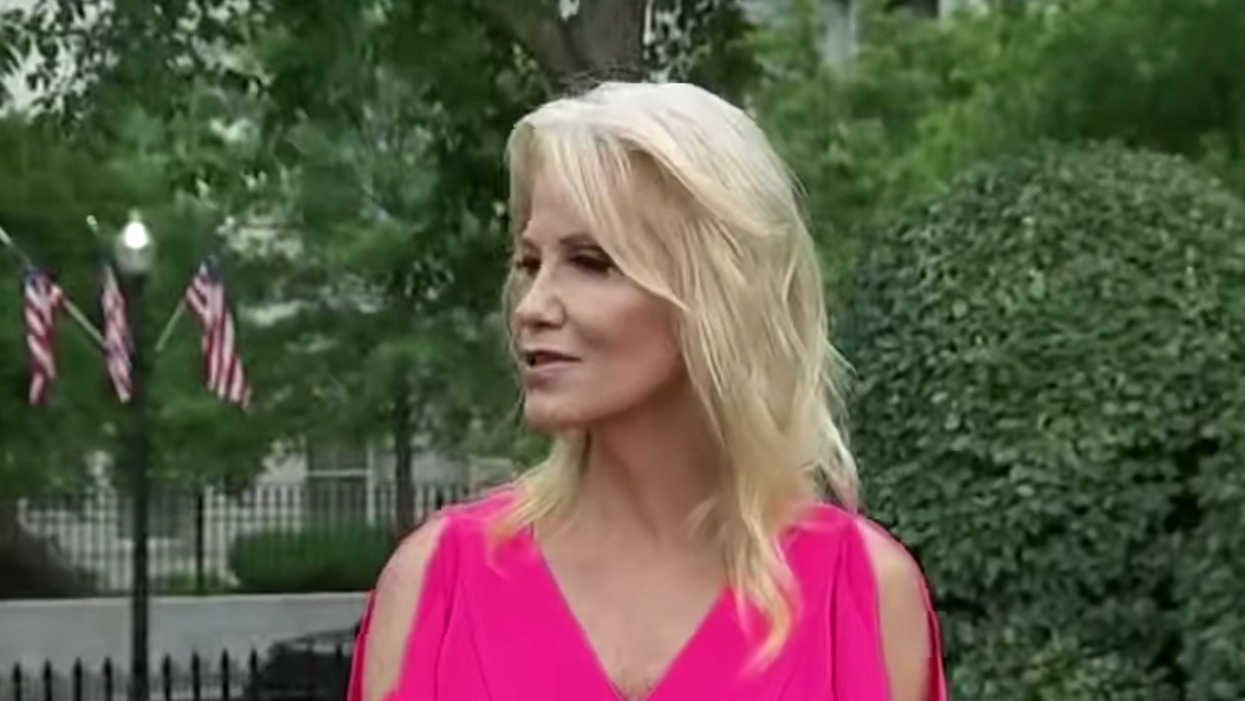 Former White House counselor Kellyanne Conway this week was shown on video cursing out her 15-year-old daughter, Claudia Conway, after she blamed the former Trump official for getting their family infected with COVID-19.

In a video that Claudia Conway posted on her TikTok account, Kellyanne can be seen berating her daughter over her past TikTok videos in which she denounced President Donald Trump for being reckless about the disease.

"You've caused so much disruption," Conway tells her daughter. "You've lied about your own f*cking mother, about COVID!"

"Interpreted it?" Conway asked, before she then noticed that her daughter was filming her, at which point she grabbed her phone.

In a tweet shortly after the video posted, Conway chided reporters on Twitter for covering her daughter's TikTok videos.

"My daughter, Claudia, is beautiful & brilliant," Conway wrote. "She has access to top doctors and health care and lives comfortably. Like all of you, she speculates on social media. Yet she's 15. You are adults. We have COVID, but it's clear who's really sick."