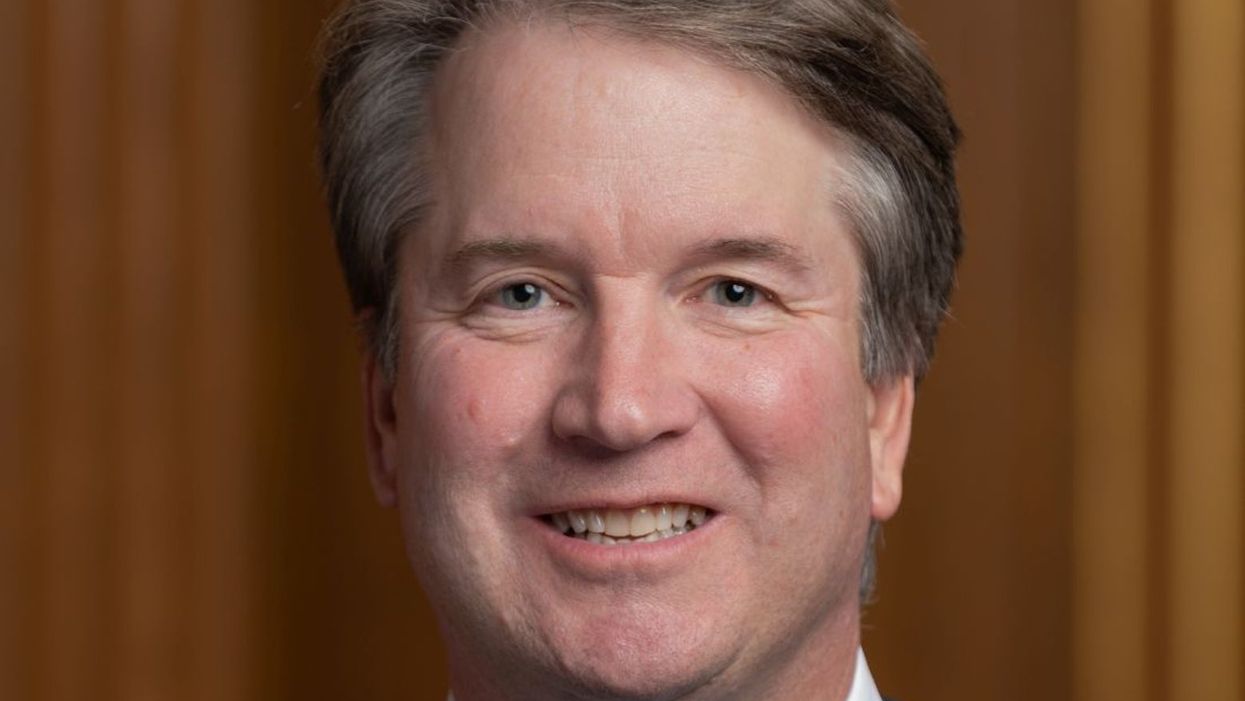 Justice Brett Kavanaugh // The Collection of the Supreme Court of the United States, Public domain, via Wikimedia Commons
Why a new opinion from Brett Kavanaugh is disturbing to so many readers
Cody Fenwick
October 29, 2020

In that opinion, Kavanaugh had falsely claimed that Vermont was among the states that hadn't changed its election rules to accommodate the challenge of voting during a pandemic.

"States such as Vermont," he wrote, "have decided not to make changes to their ordinary election rules, including to the election-day deadline for receipt of absentee ballots."

But this was false. (As I documented, Kavanaugh's opinion was deemed "sloppy" by many and was riddled with errors.)

Condos pointed out that, in fact, the state changed its rules to allow every voter in the state to receive a mail-in ballot.

"Vermont is not an accurate comparison for the assertion Justice Kavanaugh has made," Condos said in a letter the the clerk of the Supreme Court.

"First, beginning on Sept. 18, Vermont mailed every active registered voter a ballot and a prepaid return envelope. Second, given that more Vermonters are voting early and by mail than in a typical election year, I authorized Local Election Officials to begin processing such ballots confidentially and with strict security protocols during the 30 days preceding the election in order to facilitate timely results," he wrote. "These two actions factored significantly in our decision to hold to existing law requiring the election day receipt of mailed ballots rather than extending returns beyond election day based on postmark."

He concluded: "I respectfully ask that the record is corrected to reflect that."