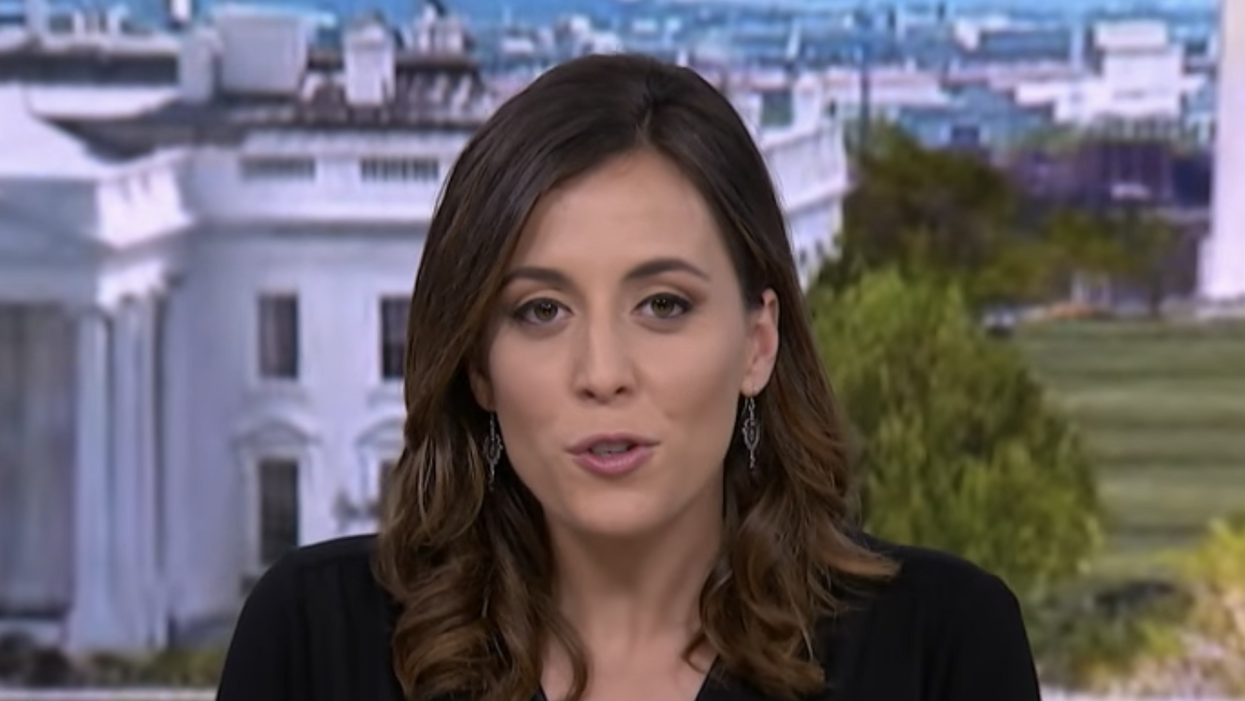 Earlier this week, President Donald Trump returned to the White House after being hospitalized at Walter Reed Military Medical Center for COVID-19. Reporters have had many questions about Trump's health, but his allies have been less than straight-forward — including White House Deputy Press Secretary Brian Morgenstern. On Friday, he refused to give NBC News reporter Hallie Jackson an answer when asked when Trump last tested negative for coronavirus.

Jackson was persistent, and Morgenstern was evasive — telling the reporter, "Just because he is president doesn't mean he shares every single detail of his entire life. But we do share enough information, certainly, for public health purposes."

Jackson, in response, asked Morgenstern, "Why not be more transparent with people about this last negative test? You know there is a public health reason for this, and it impacts the people who were potentially exposed to the virus before the president was diagnosed. Why not be transparent about that specific, very specific, piece of information?"

Morgenstern responded that there will be "further updates from the doctors," claiming that he has been "extremely transparent" about Trump's health — and Jackson stressed, "But you're not, not about this piece of information."

The White House deputy press secretary continued to dodge Jackson's question and never told her when Trump last tested negative for COVID-19, and Jackson concluded the interview by stressing that he had refused to give her a "critical piece of information."