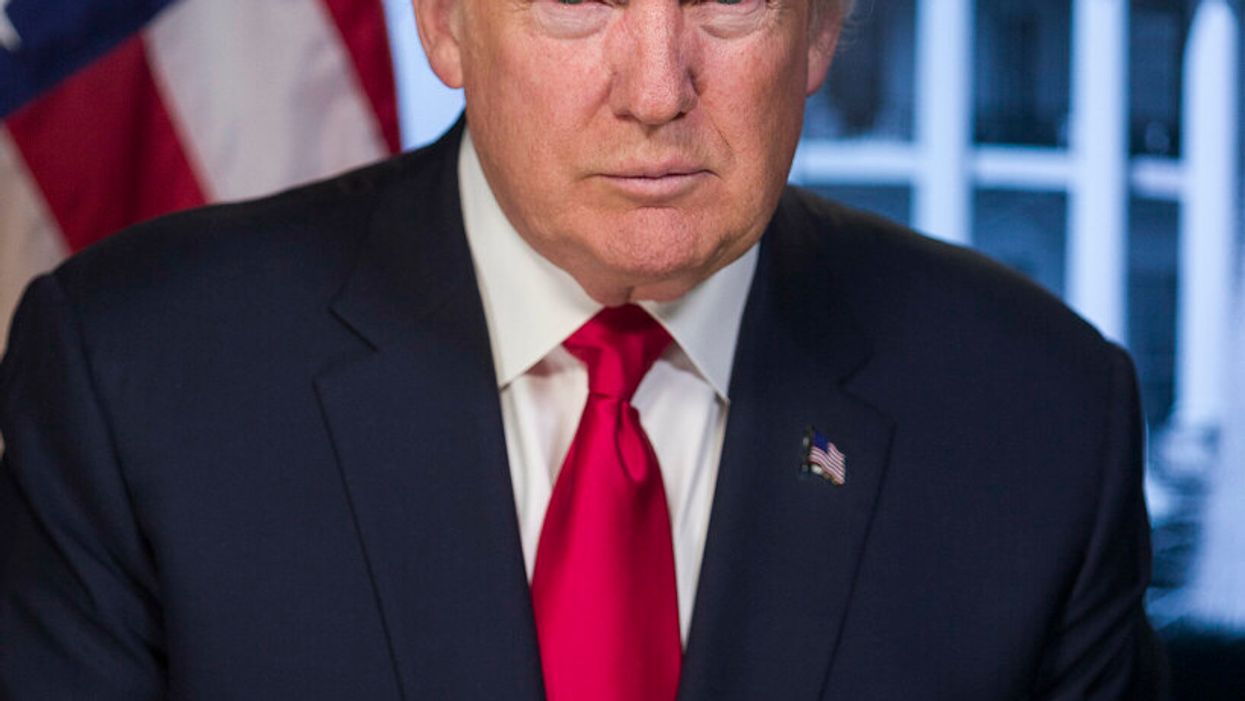 President Donald Trump and First Lady Melania Trump testing positive for COVID-19 has sent Twitter into a frenzy with an overwhelming number of users insisting the president's carelessness greatly contributed to his diagnosis.

Almost immediately after the president's test results were made public, Twitter users began flooding the social network with their reactions. Multiple hashtags focused on Trump's COVID status are now trending as the American public weighs in on the latest development.

Many have recalled Trump's mocking of Democratic presidential nominee Joe Biden during the first presidential debate on Tuesday evening as they insisted karma could be paying the president a visit. From the American public to various public figures, and celebrities there are tons of reactions and many of the mocking tweets have been relentless due to the president's continued efforts to downplay the severity of the coronavirus.

Trump has also been criticized for his decision to travel yesterday and continue campaigning despite having knowledge of his White House advisor Hope Hicks testing positive for the virus.

Others focused on his previous response to the staggering number of COVID-19 deaths: "It is what it is," Trump said, at the time.

However, others have raised questions about the questionable timing of Trump's test results. Ironically, the president's positive test result was confirmed on October 1 which happens to be National China Day. If the president ends up being asymptomatic, there is a possibility he could further attempt to downplay the severity of the virus by weaponizing his own personal experience.

I will just say this... The timing of Trump's positive test is very interesting and solves a number of immediate problems for him.
— Don Winslow (@Don Winslow)1601631618.0

Trump's positive test results came one day after Hicks quietly tested positive for coronavirus. According to NY Mag, White House officials initially hoped to keep Hicks test results private in an effort to avoid speculation and scrutiny about the president, but to no avail.

While it has been reported that Hicks is symptomatic, it is still unclear whether or not Trump and the first lady have symptoms.