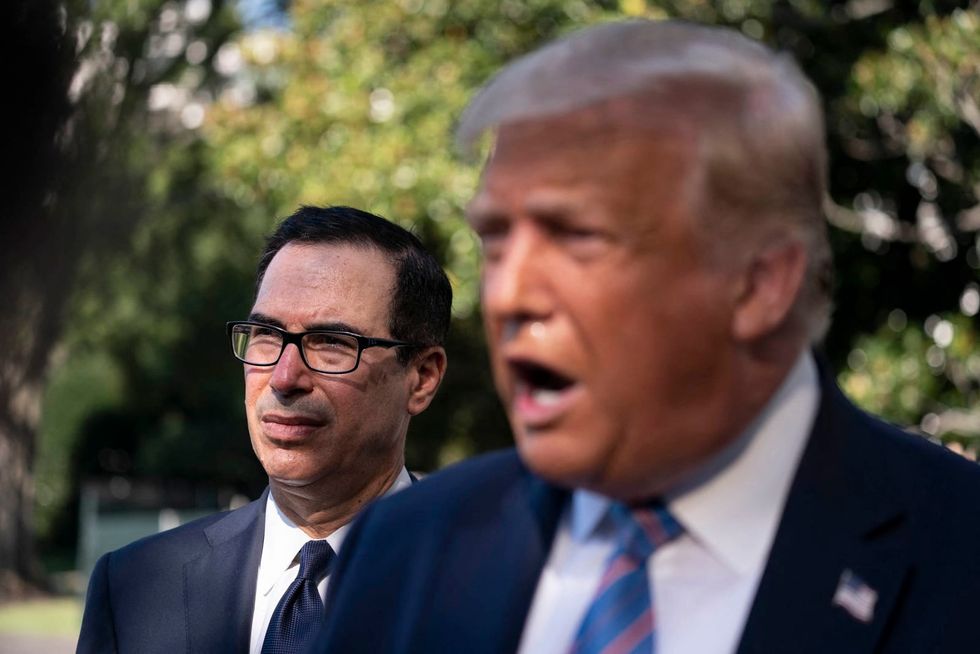 WASHINGTON — Top officials in the Trump administration responsible for withholding nearly $4 million from the New York Fire Department’s 9/11 treatment program now say it was “unacceptable” — but still haven’t figured out how to give back money siphoned away from ailing EMTs and firefighters.The money was taken in bits and pieces by the Treasury Department since 2016 to pay down a still-unexplained Medicare debt purportedly owed by the city that has nothing to do with the Fire Department.New York lawmakers have pointed out that federal law gives Treasury Secretary Steven Mnuchin authority to w...