Trump hopes Nevada will bail him out. Here's what the numbers say 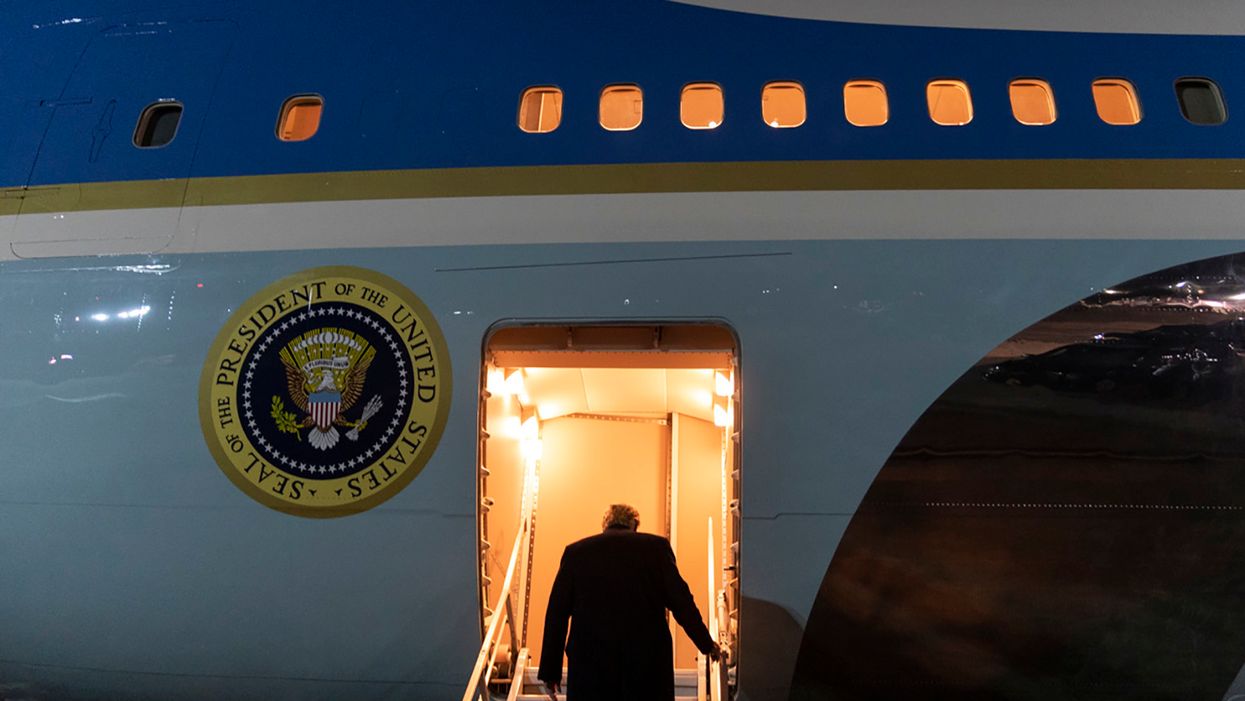 Once upon a time, back in April 2019, the Trump campaign was all full of endless bluster.

"Obviously, we have to go back and win Michigan again, Pennsylvania, Wisconsin," [former Trump campaign manager and existing wife-beater Brad] Parscale said, referring to three states that Trump won by a combined 78,000 votes. "We plan on also being in Minnesota very soon. I think New Mexico is in play in 2020.
"I think New Hampshire, I think we continue to grow the map. I think Nevada, you know even Colorado. And so those are, those are states we did not win in, in 2016 that I think are open for 2020."

Fast forward to today, when the Trump campaign has all-but abandoned Michigan and Wisconsin, and fully abandoned Colorado, New Hampshire, and Nevada. Civiqs polled Colorado a few weeks ago and found Joe Biden leading 54-42. It's hilarious that anyone in the Trump camp ever thought it night be competitive. Public polling in New Hampshire is hovering around the same low-double digit margins. But what about Nevada?

The Trump campaign has made ad reservations in Nevada heading into the final stretch, yet the Economist polling composite shows Biden leading there by a seemingly a large margin—53.1 to 46.9%, or 6.2%. Hillary Clinton won the state by just 2.5 points in 2016, so it would seem purplish. But Civiqs latest poll of the race shows that the state, like much of the country, has moved sharply leftward.

Biden is comfortably over 50%, Trump trails way back. A double digit Biden victory here wouldn't surprise me. A Fox News poll in late September had Biden up by an even bigger margin, 52-41. A NY Time/Siena poll in early October had Biden winning 48-42.

The Trump campaign's continued spending here is curious, as it's not part of a path that current Trump campaign manager Bridgegate Bill Stepien sees as a likely one: "pathway three — the one Stepien views as least likely of the options — does not include Arizona but involves Trump winning North Carolina, Michigan and Nevada." Don't be surprised if you see the campaign quietly cancel its ad reservations there, as it's broke.

Further down the ballot, the Constitutional amendment to eliminate the state's official definition of marriage as between a man and a woman is headed toward easy passage.