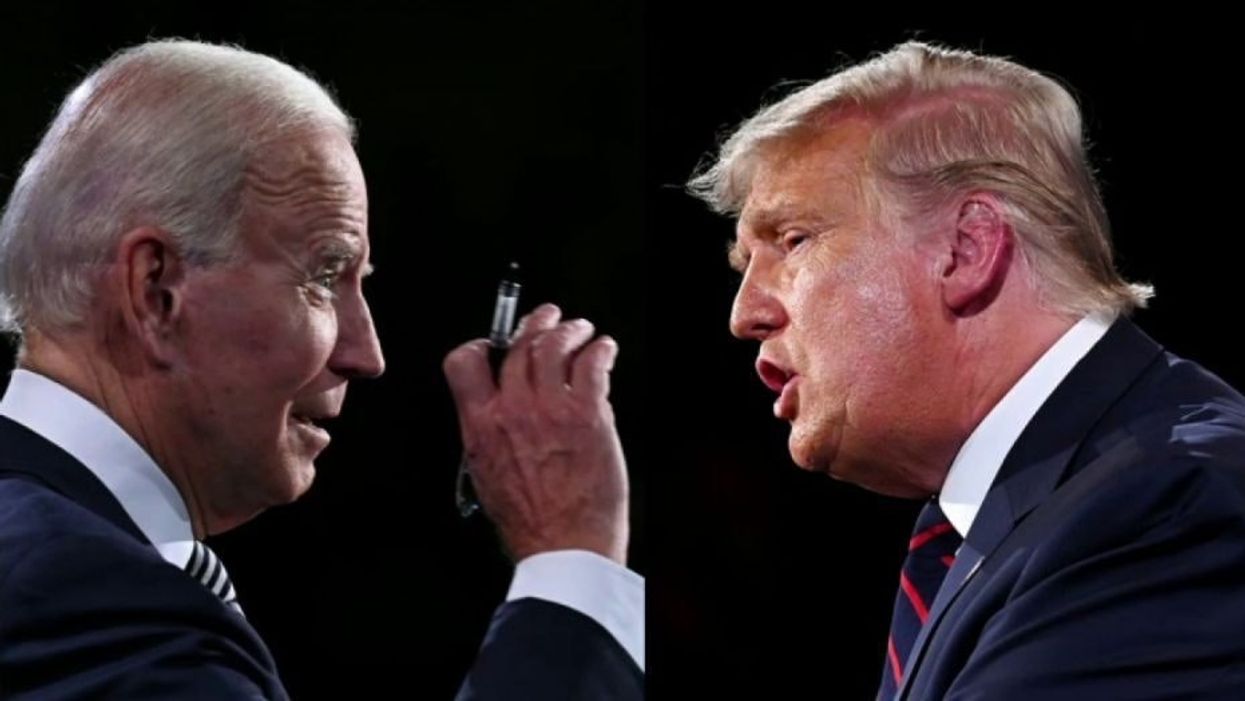 President Donald Trump and Democratic presidential nominee Joe Biden are deadlocked in a tight race for the state of North Carolina as Election Day approaches.

According to The Washington Post, national poll results suggest Biden has just a 1 percent lead over Trump with 49 percent to the president's 48 percent. Libertarian presidential nominee Jo Jorgensen and Green Party nominee Howie Hawkins reportedly account for just 1 percent of the vote. Among likely registered voters in the upcoming election, Biden is 48 percent while Trump appears to be at 46 percent and the third-party candidates account for the other 3 percent of the vote.

The latest poll results come as both candidates travel to critical key states in hopes of swinging the election in their favor. However, their campaign styles are nearly as different as their political views. As Trump delivered a speech before hundreds of rallygoers in Nevada over the weekend, Biden hit the campaign trail for a significantly smaller appearance in Durham, N.C.

During Biden's visit to Durham, he discussed a number of critical topics including Medicare, coronavirus, and of course, Trump. As North Carolina reported more than 2,000 cases in a single day, Biden also stressed the importance of the upcoming election, deeming it the "most important election of our lifetime."

"The very soul of our nation is at stake," Biden told the crowd. "It's go time. This is the most important election of our lifetime."

He added, "The president has known how bad this virus would be since January and he hid it from you. His excuse is that he didn't want Americans to panic. Americans don't panic. Donald Trump panics."

Trump has taken a more defensive stance in his rallies by focusing on verbal attacks, and taking personal and professional jabs at his opponent. Despite contracting COVID-19, the president continues to disregard masks and social distancing, potentially exposing his supporters to the virus.

Trump is also expected to travel to Gastonia, N.C., on Wednesday.