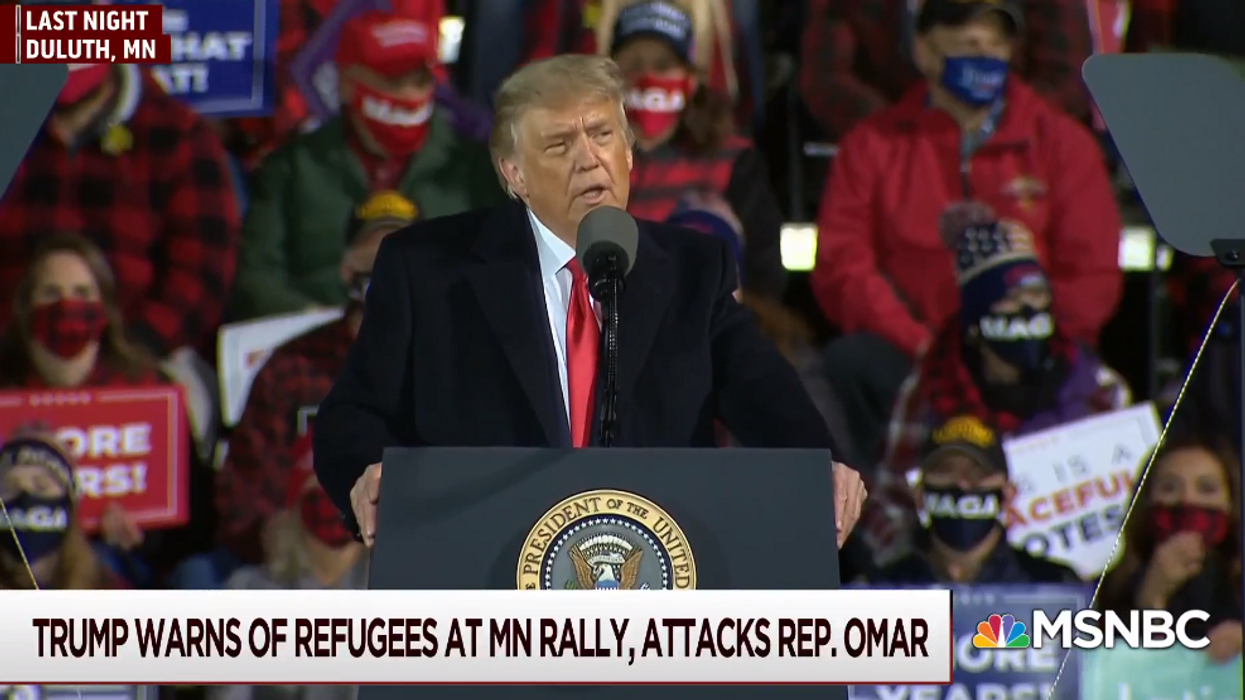 Trump's aides and allies fear his first presidential debate performance could greatly impact his chances of re-election. According to Washington Post reporter Eugene Scott, many of the former president's aides have revealed the debate actually gave the American public "a window into how he leads and how he governs."

White House aides have revealed the president's behavior in White House staff meetings is no different than the behavior he exhibited during the chaotic debate with Democratic presidential nominee Joe Biden. The undermining, disrespect, repeated interruptions, and personal attacks launched when people disagree with him are common occurrences.

The president's allies were also disappointed about him missing "repeated opportunities" to challenge Biden in the critical areas discussed leading up to the debate.

In addition to debate aftermath, Trump's campaign rally in Duluth, Minn., just one day after the debate also did not help his current situation. Although Trump faced heightened backlash for his refusal to denounce white supremacy, he continued with the same type of racist rhetoric and anti-immigrant propaganda during the rally when he took aim at Rep. Ilhan Omar (D-Minn.) as he suggested Biden wants to "turn Minnesota into a refugee camp."

Despite the concerns about the performance, the president believes he did an exceptional job. In fact, he took to Twitter on Wednesday to rave about the historic ratings.

While many Americans tuned in to watch the debate, poll results show the vast majority of those who watched were not pleased with what they saw. A CNN poll also indicated that an estimated 60% of viewers believe Biden won the debate while only 28% sided with Trump.