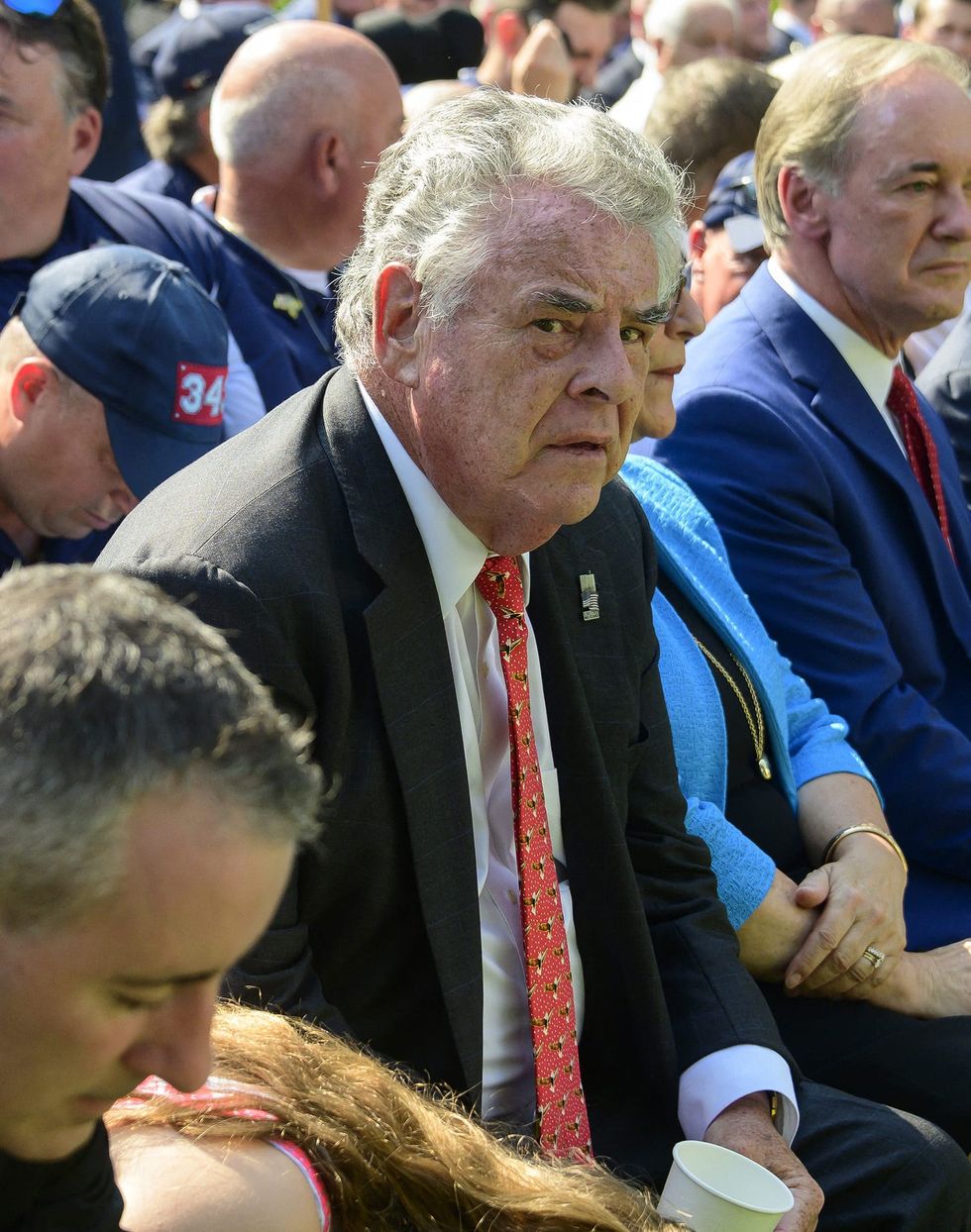 WASHINGTON — According to a letter sent to New York lawmakers late Wednesday, the U.S. Treasury Department has agreed to stop siphoning cash away from the Fire Department’s 9/11 treatment program, but it remains unclear when or if the FDNY would get its missing money back.The federal agency began docking payments meant to care for ill firefighters and EMTs back in 2016 in a move that was never explained to the FDNY’s World Trade Center Treatment program.In all, FDNY Chief Medical Officer Dr. David Prezant estimates that $3.7 million that was sent to his program by the National Institute of Occ...