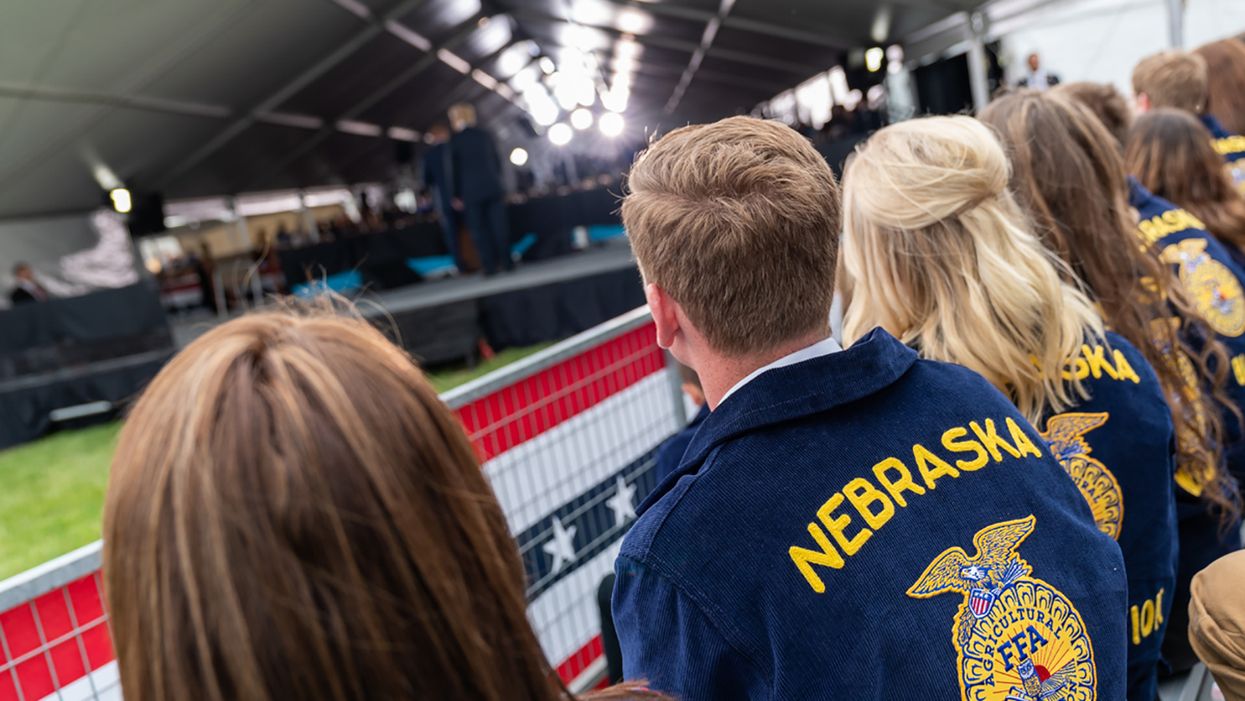 President Donald Trump's decision to defy public health experts and hold mass rallies in states where COVID-19 cases are surging is doing the president more harm than good, according to a longtime GOP strategist.

Mark McKinnon, who served as a campaign adviser to both former President George W. Bush and the late Sen. John McCain (R-AZ), told CNN on Monday that Trump's COVID super-spreader rallies across the country are generating a backlash in communities that have been afflicted by the novel coronavirus.

"The problem with the rallies is that he's going into states, many of which are seeing coronavirus spikes," McKinnon said. "So he's exacerbating the problem that he's got, which as the race has become a referendum on COVID. So he goes to the states and the local coverage, especially, is packing a punch because it's saying Donald Trump is here, COVID is spiking, meanwhile he's holding huge rallies with people who are not socially distancing and many of whom are not wearing masks."

USA Today columnist Kirsten Powers chimed in to say that the president thinks his super-spreader rallies are a winning strategy because he's had his brain locked into the Fox News ecosystem.

"I think Donald Trump always has focused primarily on his very core supporters, right, the people who show up to the rallies," she said. "And so he lives in a bit of an alternative universe, where COVID isn't the biggest problem in the world, and in fact, it's something that the media is exaggerating, and that people are using to harm Donald Trump. Facts be damned, reality be damned."