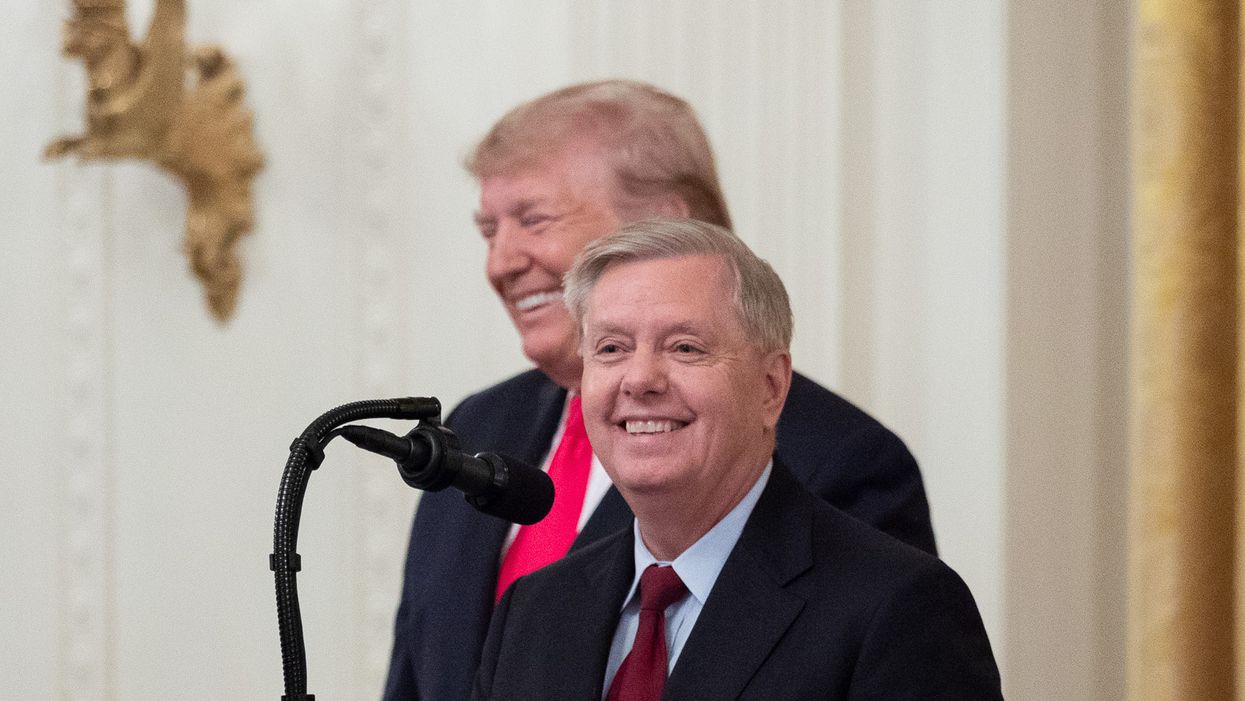 The Republican Party may be facing an uphill battle to retain control of the Senate but, for the time being, they are already laying the groundwork to make Democratic presidential nominee Joe Biden's job quite difficult if he is elected in November.

He also noted that even now, with just three short weeks until the general election, Republican lawmakers are still refusing to consider a sizable stimulus agreement with Democratic lawmakers and that might be a foreshadow of what is to come.

Sargent wrote, "The short version: A Senate GOP strategist privately confided to Bloomberg that a key Republican goal right now is to lay the groundwork to revert hard to austerity, should Biden prevail, crippling the possibility of any serious stimulus efforts next year, even amid continued economic misery."

A new report published by Bloomberg detailed the speculation as it suggested Republicans are already setting the stage to maintain its hold of federal spending even if they lose control of the Senate:

"A GOP strategist who has been consulting with Senate campaigns said Republicans have been carefully laying the groundwork to restrain a Biden administration on federal spending and the budget deficit by talking up concerns about the price tag for another round of virus relief. The thinking, the strategist said, is that it would be very hard politically to agree on spending trillions more now and then in January suddenly embrace fiscal restraint."

Although Sargent acknowledged that the remarks did come an anonymous source, it also aligns with what is being speculated and all that has transpired in recent weeks. The WaPo journalist noted that Republican lawmakers are apprehensive about another stimulus package because they are not certain even that will secure a second presidential term for Trump.

At this point, Republican lawmakers may be working to place Biden in a "fiscal straitjacket" to "[saddle] him with the terrible politics of a grueling recovery," according to the report

"A big package now under a GOP president would make that harder to get away with. That's bad enough, but the evolving strategy here may be worse than this suggests," Sargent wrote. "The calculation is probably not just about avoiding the hypocrisy of spending big now and embracing austerity under a Democratic president."