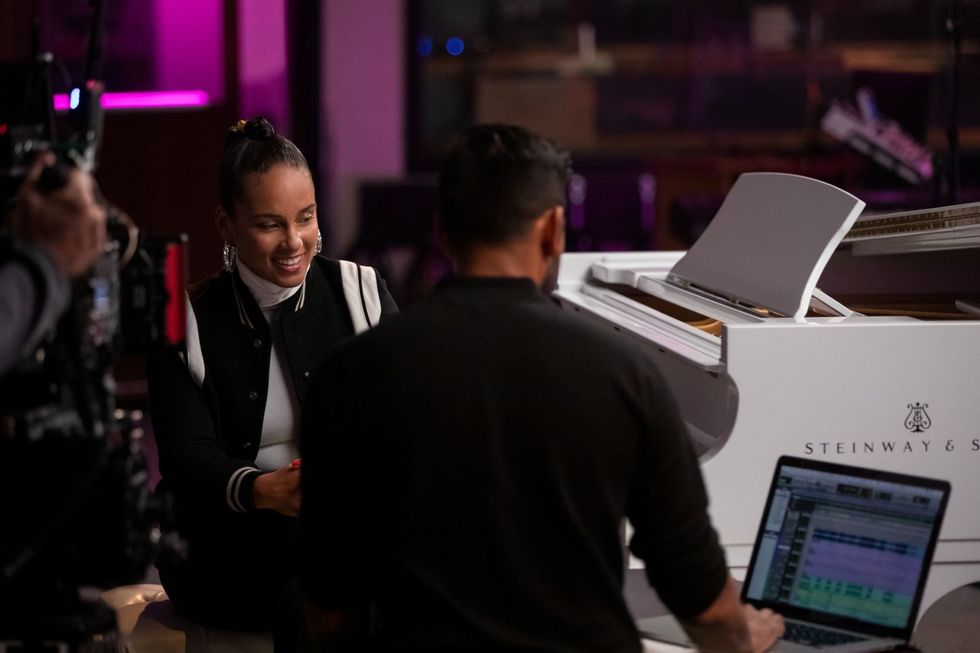 Among the first instruments you hear in "Losing My Religion," the 1991 smash hit by R.E.M., is a mandolin. Played by guitarist Peter Buck, the minimalist melody moves through the song virtually unimpeded. Take it away and the song collapses. Opt instead for a piano, saxophone or a distorted electric guitar and it's a different thing altogether.But why? And how did that mandolin riff, combined with bassist Mike Mills' fluid undercurrent, Bill Berry's disco-informed drumming and singer Michael Stipe's disorienting confession - "Oh no I've said too much / I haven't said enough" - come to propel a...