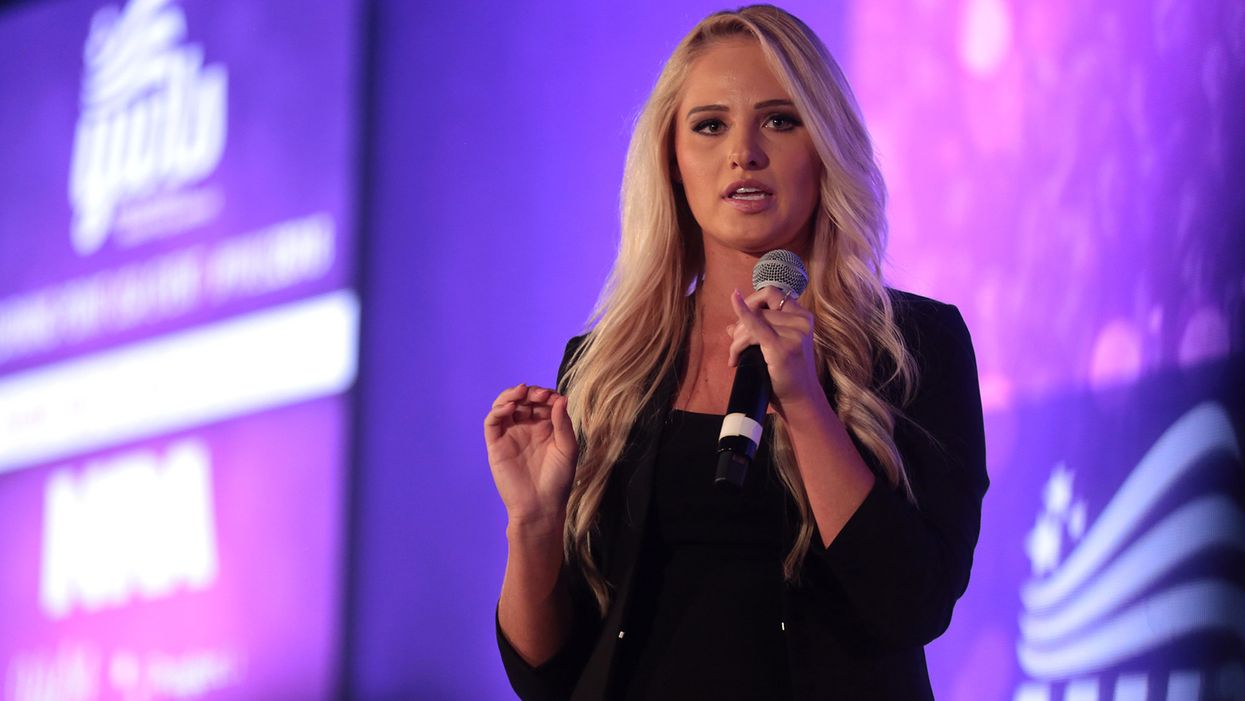 Female voters really don't like the impeached president. According to CNN, the five most recently conducted live interview polls found Joe Biden leading Trump among women by an average of a whopping 25 points—with the gap sitting at an even whoppinger 34 points in CNN's own poll. If that trend holds, we're talking about double the recent margins among women achieved by Hillary Clinton against Trump four years ago (12 points), as well as those of President Obama in 2008 (13 points), and 2012 (11 points).

There are more reasons for Biden's spectacular edge among female voters than there are tubes of self-tanner in the Orange Julius Caesar's bathroom. But two of them—misogyny and his utterly anti-scientific response to COVID-19—are intimately intertwined. These delusions came together recently in a single tweet from one of his minions.

As this tweet makes abundantly clear, in the deluded mindset of Trumpworld's denizens, wearing a mask is: a) a sign of weakness, and b) a sign of, somehow, being a woman—which is itself seen, by them, as equivalent to weakness. If that sounds absurd to you, it's a pretty solid indication that you are: a) not deluded, and b) neither Trump nor one of his minions.

Tomi Lahren may not be valuable enough to the cause to merit two hours of The Man Who Lost The Popular Vote's time—not to mention the Medal of Freedom to boot. Still, she has 1.7 million Twitter followers, was dubbed a "rising media star" by the New York Times, and hosts a show on Fox Nation. In this single tweet, she managed to encapsulate the stupidity, misogyny, and hatefulness of Donald Trump.