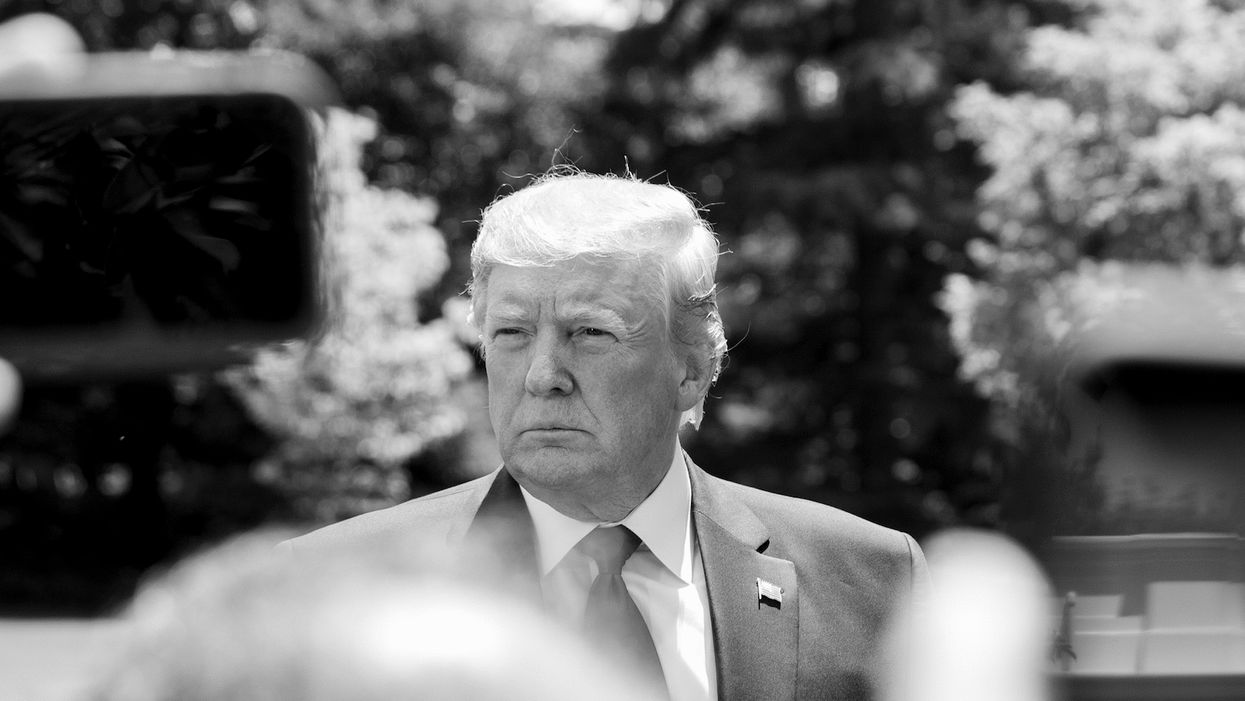 Elliott Broidy, an influential donor for both the Republican National Committee (RNC) and President Donald Trump, is expected to plead guilty to a federal criminal charge after acting as an unregistered foreign agent who accepted millions of dollars to lobby the Trump administration on behalf of Chinese interests and a Malaysian businessman caught in the middle of a massive money laundering scheme.

Broidy, who served as the Republican National Committee's national deputy finance chair and worked to help raise millions for President Trump's election campaign, was at the center of a years-long investigation. According to court records, Broidy was accused of creating "back-channel, unregistered campaigns" as a means of influencing the Trump administration.

Although Broidy is expected to enter a guilty plea, it is still unclear whether or not the plea will be accepted by the judge.

The latest development comes two weeks after Broidy was formally charged. On Oct. 6, Broidy was charged with a one felony count of conspiring to violate the Foreign Agents Registration Act. U.S. prosecutors have accused Broidy of "secretly arranging to be paid a bounty of more than $80 million to end a U.S. investigation into a multibillion dollar embezzlement of a Malaysian state investment fund," per The Washington Post.

Broidy is also accused of working on behalf of a senior Chinese security minister to help Chinese exile Guo Wengui return to his home. Court records reportedly show that Broidy made direct entreaties with top Trump administration officials and others who work closely with the administration.

During a plea hearing in Washington, D.C., on Tuesday, Broidy appeared before U.S. District Judge Colleen Kollar-Kotelly where he plead guilty to acting as an unregistered foreign agent. Kollar-Kotelly released Broidy under a supervision stipulation. At the request of Broidy's defense team and the government, he was also allowed to keep his passport so he can "travel internationally to meet business obligations with a court order."