More penises are appearing on TV and in film – but why are nearly all of them prosthetic? 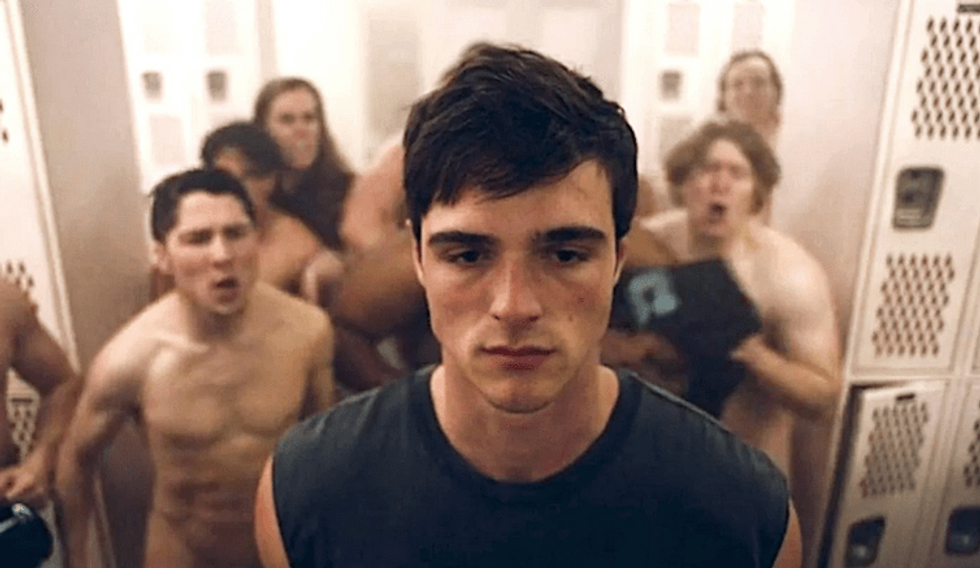 ‘Euphoria’ is one of many premium cable TV shows to feature an abundance of prosthetic penises.HBOPeter Lehman, Arizona State UniversityIf you’ve noticed an uptick of male frontal nudity in TV and in movies in recent years, you’re onto something.In 1993, I studied patterns of male nudity in my book “Running Scared: Masculinity and the Representation of the Male Body.” After the old Motion Picture Production Code was replaced by a new ratings system in 1968, frontal male nudity in Hollywood movies in certain contexts was permitted. “Drive, He Said,” directed by Jack Nicholson in 1971, was an ea...

Amy Coney Barrett and the Second Amendment: Why her 'expansive view' is total BS

Watch: Obama drowns Trump in a flood of mockery in a brutally hilarious speech