'Many, many red flags': NPR explains why it’s refusing to take the Hunter Biden attacks seriously 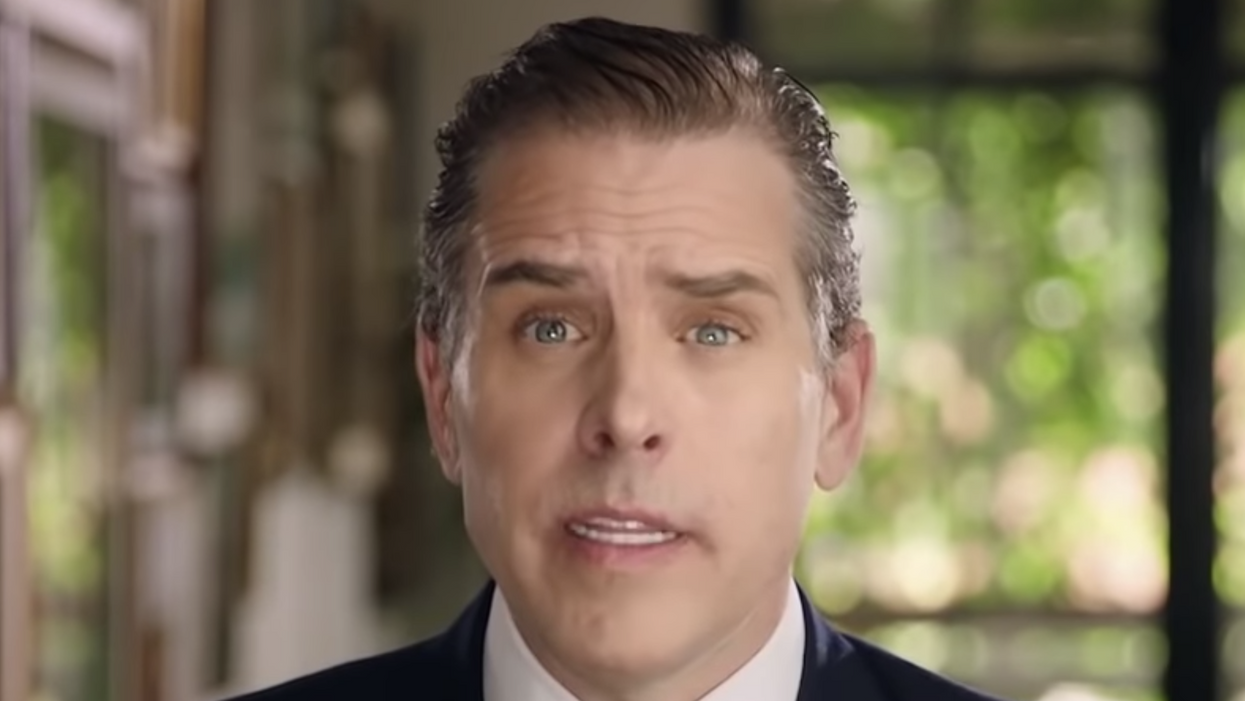 Supporters of President Donald Trump were hoping that a New York Post report on a hard drive allegedly belonging to former Vice President Joe Biden's son, Hunter Biden, would be the "October surprise" that doomed the older Democrats' presidential campaign. But Biden voters appear unfazed by the Post's highly questionable story: Biden is still leading in many national and state polls. And National Public Radio is among the media outlets that has refused to take the smear campaign of the Bidens seriously.

In an NPR newsletter, NPR's Kelly McBride responded to a question from listener Carolyn Abbott, who said, "Someone please explain why NPR has apparently not reported on the Joe Biden, Hunter Biden story in the last week or so that Joe did know about Hunter's business connections in Europe that Joe had previously denied having knowledge?" And McBride laid out some reasons why NPR found the Post's reporting problematic.

The Post, owned by Fox News' Rupert Murdoch, reported that the hard drive that allegedly belonged to Hunter Biden contained what the Post described as "smoking gun e-mails" supposedly sent to the younger Biden by a Ukrainian business executive — and those e-mails, Trump allies have been claiming, show that the former vice president is compromised. The story was given to the Post by former New York City Mayor Rudy Giuliani, who is now a personal attorney for Trump.

Responding to Abbott's question, McBride stressed that the Post's story was full of holes.

McBride noted, "There are many, many red flags in that New York Post investigation…. Intelligence officials warn that Russia has been working overtime to keep the story of Hunter Biden in the spotlight. Even if Russia can't be positively connected to this information, the story of how Trump associates Steve Bannon and Rudy Giuliani came into a copy of this computer hard drive has not been verified and seems suspect. And if that story could be verified, the NY Post did no forensic work to convince consumers that the e-mails and photos that are the basis for their report have not been altered."

McBride added that the "biggest reason you haven't heard much on NPR about the Post story is that the assertions don't amount to much." And she quotes Terence Samuel, NPR's managing new editor, as saying, "We don't want to waste our time on stories that are not really stories, and we don't want to waste the listeners' and readers' time on stories that are just pure distractions. And quite frankly, that's where we ended up. This was…. a politically driven event, and we decided to treat it that way."

NPR's David Folkenflik, in an article published on October 17, also offered some reasons why the Post's reporting on Hunter Biden was badly flawed.

Folkenflik explained, "This week, the New York Post published a story based on what it says are e-mails — 'smoking gun' e-mails, it calls them — sent by a Ukrainian business executive to the son of Democratic presidential nominee Joe Biden. The story fits snugly into a narrative from President Trump and his allies that Hunter Biden's zealous pursuit of business ties abroad also compromised the former vice president. Yet this was a story marked more by red flags than investigative rigor."

Folkenflik added, "The venue is also suspect. The pro-Trump New York Post is owned by Rupert Murdoch, a steady supporter of the president despite recently casting doubt on Trump's reelection prospects. The lead reporter was a former producer for Sean Hannity, Trump's best friend on his favorite news network, Fox News, also controlled by the Murdochs."