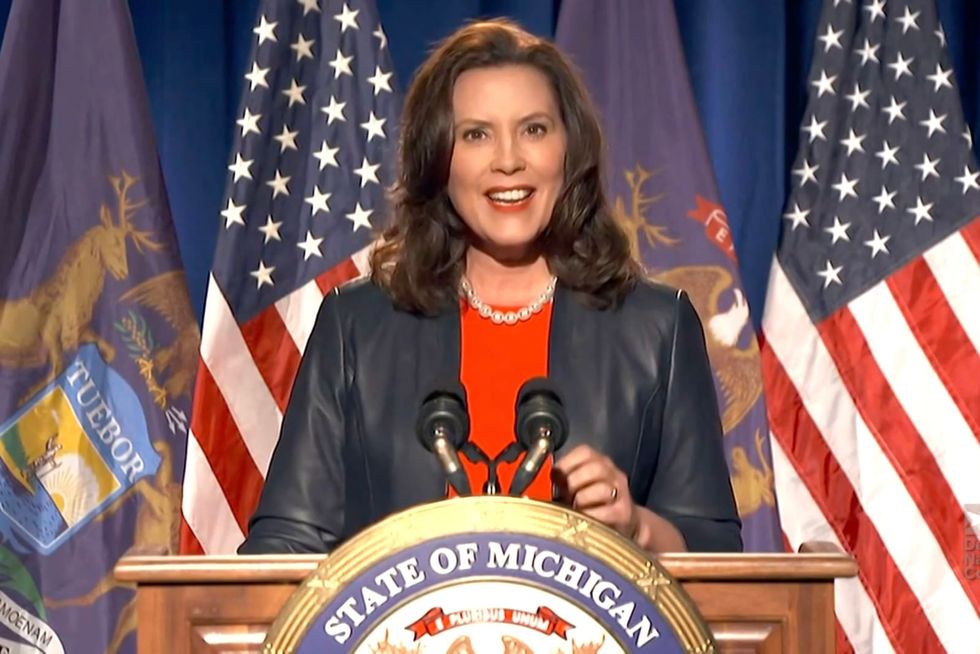 DETROIT — Michigan law enforcement is on high alert after the FBI revealed an alleged plot by extremist groups to kidnap Gov. Gretchen Whitmer also involved a “plan to target and kill police.”“We’re cautious. We’re absolutely more careful,” said First Lt. Mike Shaw of the Michigan State Police. “This is one of the tactics these anti-government, domestic terrorism groups use. Law enforcement is the face of the government. if you’re mad at the government, you’re mad at the police.”The alleged plot was unveiled last Thursday when the U.S. Department of Justice charged six men with conspiracy to k...