Miami-Dade is one storm away from a housing catastrophe. Nearly 1 million people are at risk 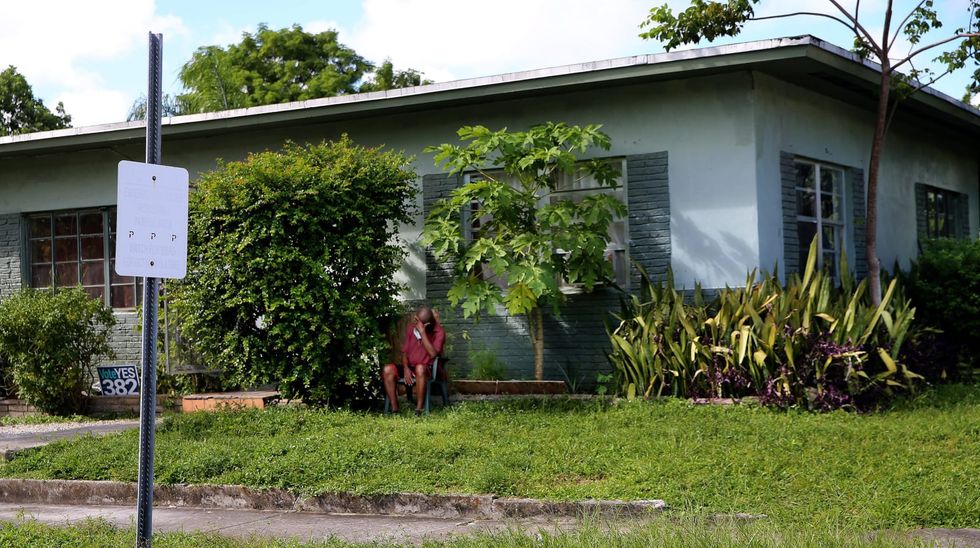 A man sits outside a single-family home that has no hurricane shutters or windows in Little Haiti on Thursday, October 6, 2020. - Pedro Portal/Miami Herald/TNS
Miami Herald
October 12, 2020

MIAMI — As the tail end of one of the most active hurricane seasons in history nears, Miami-Dade County appears once again poised to emerge unscathed. The region dodged hurricanes and tropical storms that posed a potential threat to South Florida. But what will happen when that luck runs out?Housing advocates have long feared that the city is one storm away from disaster; nearly a third of all housing structures in Miami-Dade County built before 1990 are at risk of wind damage, mold contamination and even complete devastation from a hurricane.According to U.S. Census Bureau figures, nearly 1 m...