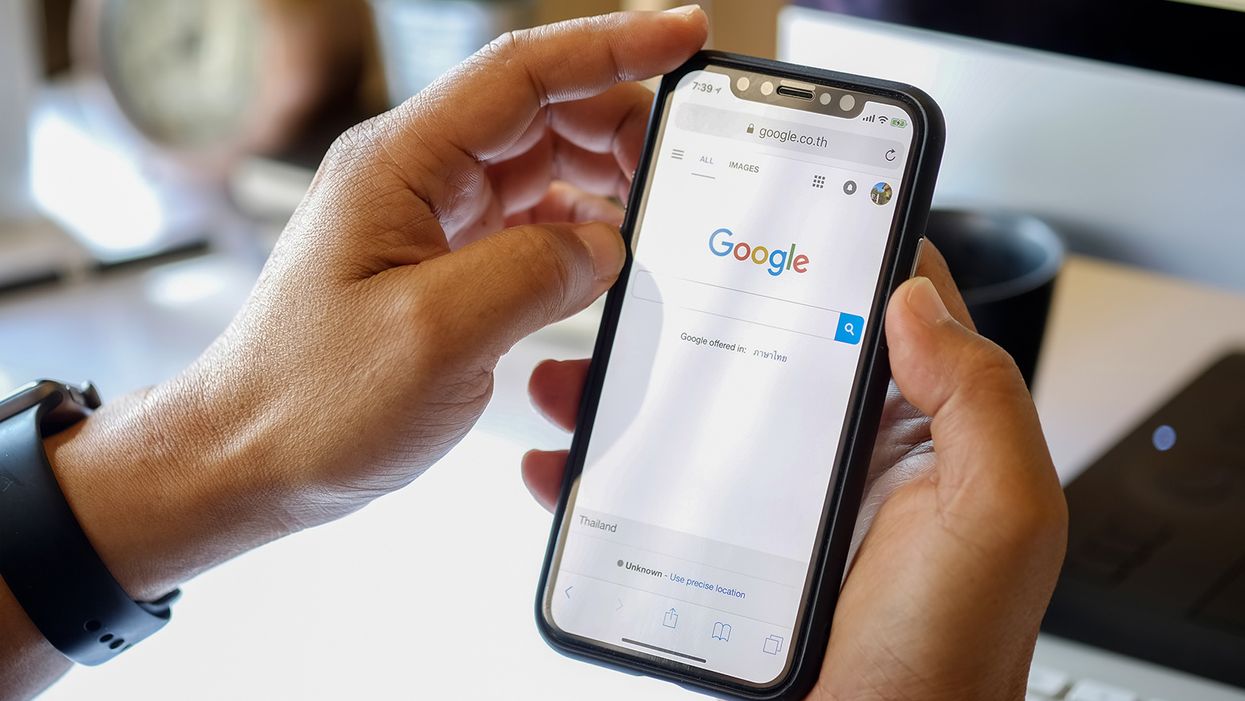 This is a developing story and may be updated.

The U.S. Justice Department announced Tuesday an antitrust lawsuit against Google—a filing that marks the biggest case tackling tech power since the one targeting Microsoft in 1998.

The filing is joined by 11 states, all of which have Republican governors, Reuters reported.

Rep. David Cicilline (D-R.I.) responded to the announcement by pointing to the House antitrust subcommittee's recent report finding that Google, along with other tech giants, hold monopoly power.

"This step is long overdue," Cicilline tweeted of the government's new lawsuit, adding, "It is time to restore competition online."

Open Markets Institute, a research and advocacy group, framed the lawsuit as a "big moment."

In a Twitter thread Monday ahead of the announcement, the group wrote that "Google... acquired its dominance of the internet search market by bribing smartphone manufacturers and wireless operators not to install rival search engines on devices they sold."

According to the Associated Press, the legal action could mark "an opening salvo ahead of other major government antitrust actions, given ongoing investigations of major tech companies including Apple, Amazon, and Facebook at both the Justice Department and the Federal Trade Commission."