Lindsey Graham taken to task in South Carolina debate: ‘How good is your word?’ 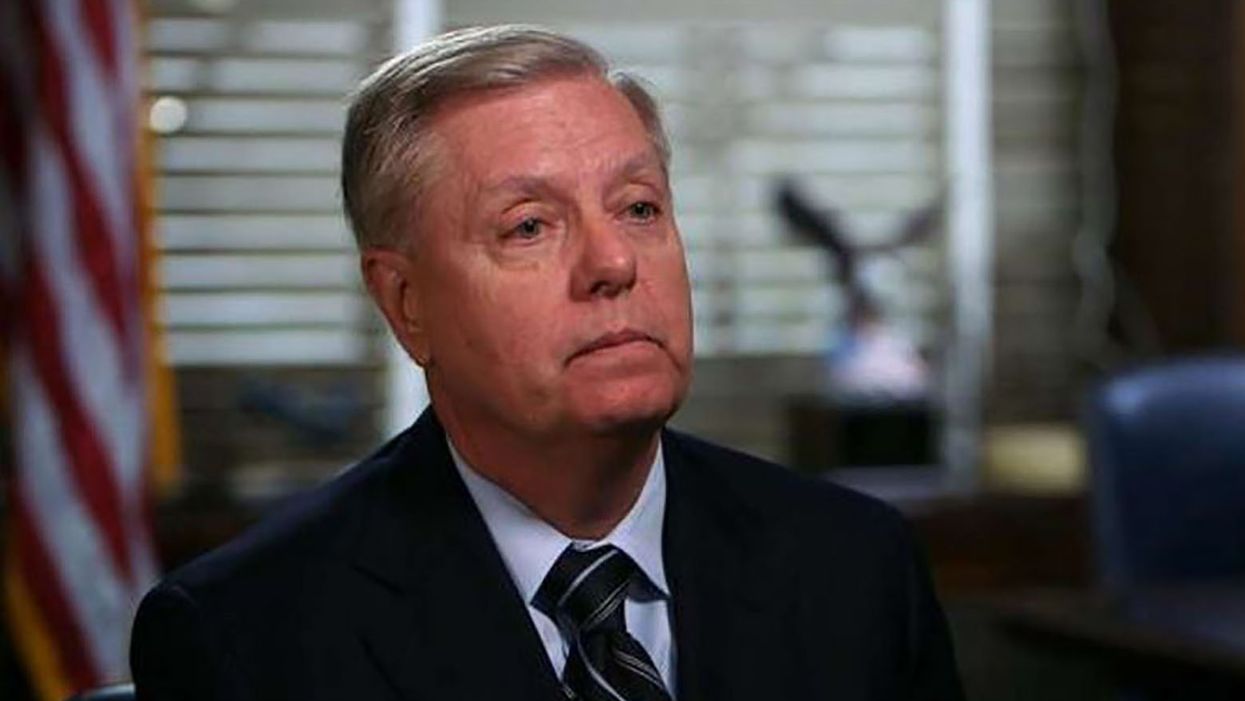 Senator Lindsey Graham (R-SC) met with Democratic challenger Jaime Harrison Saturday for the first of three debates in Columbia, S.C. where he was publicly challenged to defend his own word.

Speaking on the subject of confirming Judge Amy Coney Barrett to the U.S. Supreme Court, Harrison pushed Graham to defend himself to the American people.

"Your promise in 2016 was no judicial nominees should be considered for approval or what have you in the last year of the election," Harrison said. "Senator, how good is your word?"

Graham is the senior U.S. Senator from South Carolina, a seat he has held since 2003, and Chairman of the Senate Committee on the Judiciary since 2019. A Sept. 30 poll shows a tie between Graham and Harrison, at 48 percent.