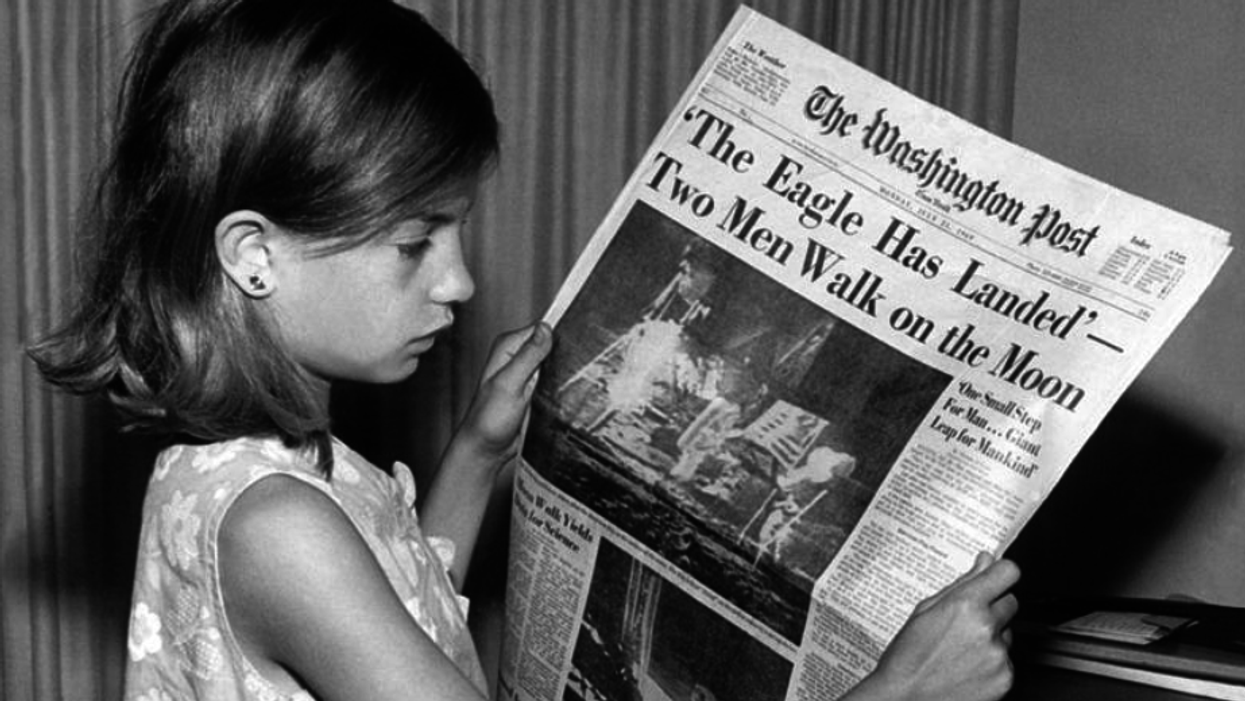 A new report highlights the decline in liberal journalism outlets over the last 15 years with more than 25% of America's newspaper publications and news communities slowly becoming "news deserts" amid the rise of right-wing publications.

A report titled, "The Expanding News Desert," released by the University of North Carolina's Hussman School of Journalism and Media which revealed statistics about the decline in publications and the disappearance of nearly half of the journalists in the United States. According to the report, thousands of communities are now being described as "news deserts" as paid politically-charged journalism attempts to take centerstage.

Another issue that contributes to the war on journalism is the fast-paced production of algorithmically generated content. In 2019, the Lansing State Journal became aware of a website called, The Lansing Sun. At first glance, the website looked like a typical news outlet, but a closer look revealed that the site was, in fact, part of a network of sites baring only the appearance of an actual community news outlet.

Additional reports expounded on Columbia University's Tow Center's reporting of "at least 450 websites in a network of local and business news organizations, each distributing thousands of algorithmically generated articles and a smaller number of reported stories."

By August of 2019, the network of pseudo news outlets had expanded to more than 1,200 websites. In fact, The New York Times recently revealed a former journalist by the name of Brian Timpone was behind the rise of the "pay-for-play" network which fuels the spread of right-wing propoganda.

"Employees at the Illinois Opportunity Project, a conservative advocacy group, requested dozens of articles about specific Republican politicians in Illinois. The group has paid $441,000 to Mr. Timpone's companies, according to the nonprofit's tax records." - The New York Times

According to one report, the ongoing scheme further perpetuates the war on "the entire concept of media literacy."

"The scheme takes advantage of how profit-chasing has blown up the entire concept of 'media literacy.' When your local paper's website is as larded up with spammy-looking ad crud as an illegal Monday Night Football stream, these spare sites cannot possibly look any less 'real.' And as newspapers die and people get more and more of their news from social media, fewer people recognize which news 'brands' are supposed to be 'trustworthy.'

As these types of platforms continue to rise, American journalism is at stake.