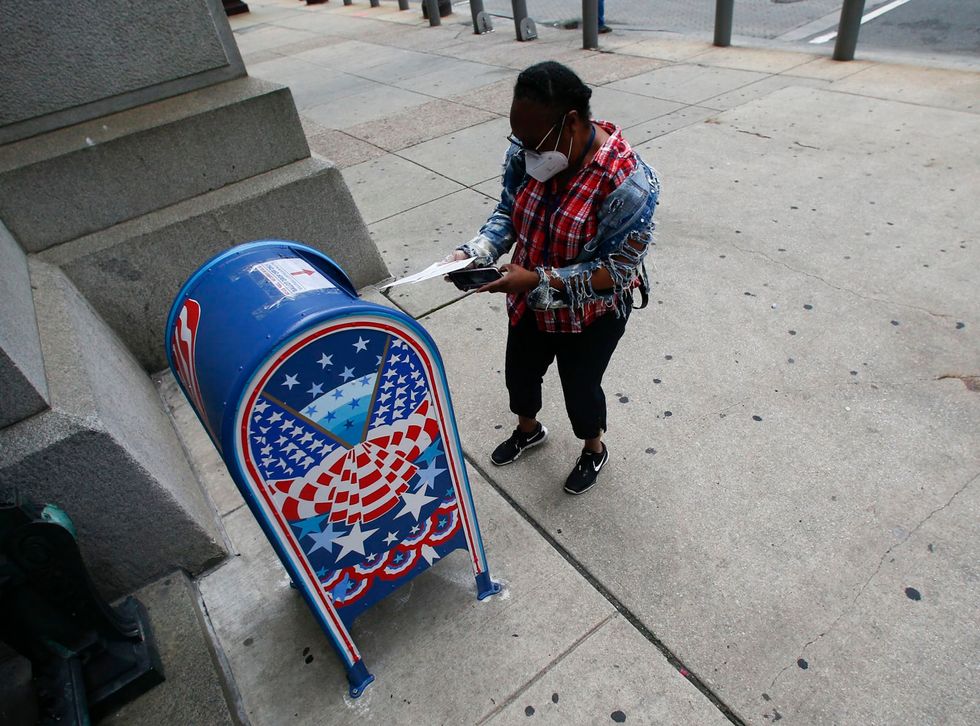 PHILADELPHIA — President Donald Trump’s campaign challenged Philadelphia’s new satellite election offices in court Tuesday, arguing that its representatives should have the right to observe what happens inside the locations where voters can request and submit mail ballots.Trump campaign lawyer Linda Kerns accused the City Commissioners, who run elections, of twisting Pennsylvania state law to open the satellite offices and allow voting to happen outside of public view.“No one’s asking to interrupt the process,” Kerns said. “All we’re asking to do is to shine a light on it.”The Trump campaign s...