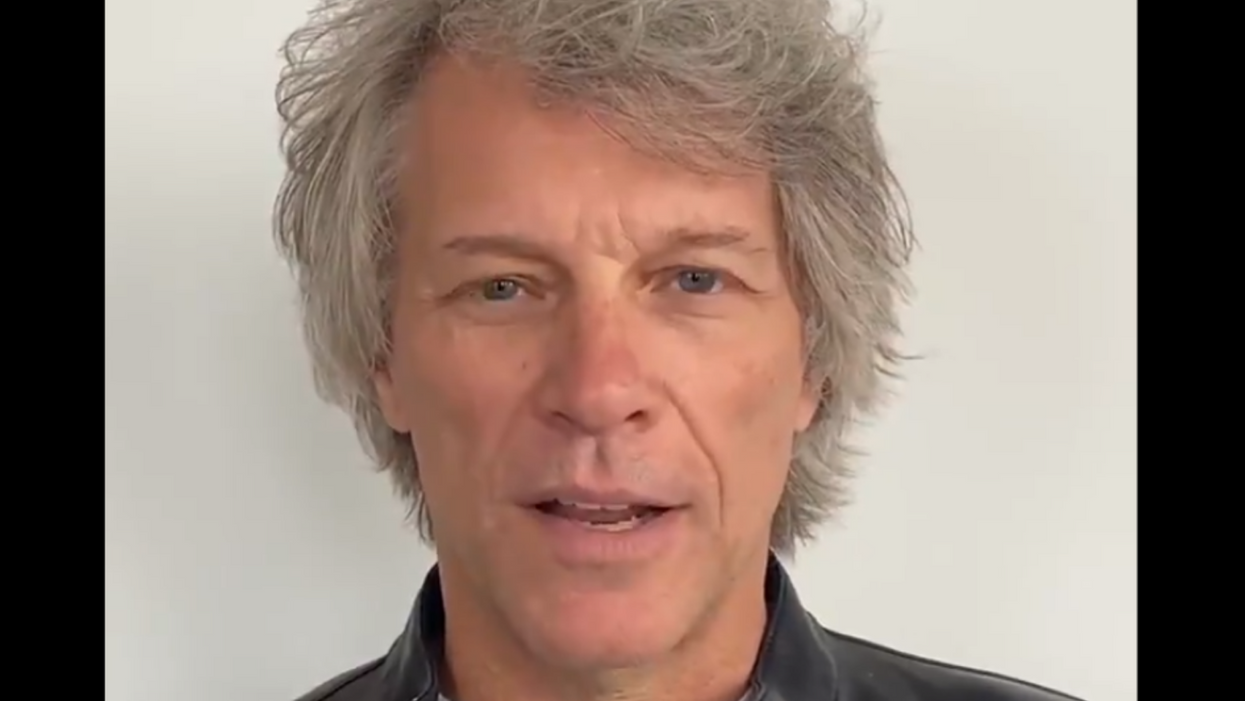 The LP titled, "2020," will highlight many of the key challenges Americans have faced throughout this year including police brutality, racial inequality, white privilege, mass shootings, the ongoing pandemic and the spread of disinformation and its harmful impact on the American public.

During an interview with Rolling Stone, he opened up about the album. Although it was initially set to be released in May of this year, the group opted to push the release date back and revisit the track list as a result of two major events: the coronavirus pandemic and the nationwide protests to raise awareness about racial inequality and police brutality.

"It was done and turned in. We recorded this record for the most part in Nashville, and I came up with the title of Bon Jovi 2020," he said.

While discussing the album, he noted the social issues at hand. The Grammy Award-winning rockstar compared the coronavirus pandemic to the Spanish Flu as he touched on the lasting impact he believes 2020 will have on everyone for years to come.

"I don't think anyone will forget what their lives were like between March and September of 2020," Bon Jovi said. "I think this is the Spanish Flu all over again. But none of us, you and I or our parents, were alive 100 years ago. So this is that moment for us. This song won't be about shoulder pads and having a hairstyle. This will mark a moment in time."

In the new song, "Brothers in Arms," Bon Jovi discussed former San Francisco 49ers quarterback Colin Kaepernick's protest. For years, Kaepernick was ridiculed and blackballed in the NFL after kneeling during the National Anthem in silent protest of police brutality and racial inequality. Bon Jovi felt compelled to shed light on Kaepernick's misconstrued cause.

"My truth is that Colin Kaepernick did not take a knee against the Stars and Stripes — he took it against racial inequality and police reform," he said, adding, "The league lost the narrative and never went back to recapture the narrative, so it became about disrespecting the flag. And if it were meant to disrespect the flag, I would completely understand the uproar, and, no, there is no place for that in the stadium. Colin Kaepernick was the spokesperson for that movement and he lost his livelihood as a result."

His LP also offered a response to fans who oppose his stance saying, "If you're going to be that cruel to say, 'I'm going to go burn their records because he opined,'" he says, "then you never liked us anyhow."