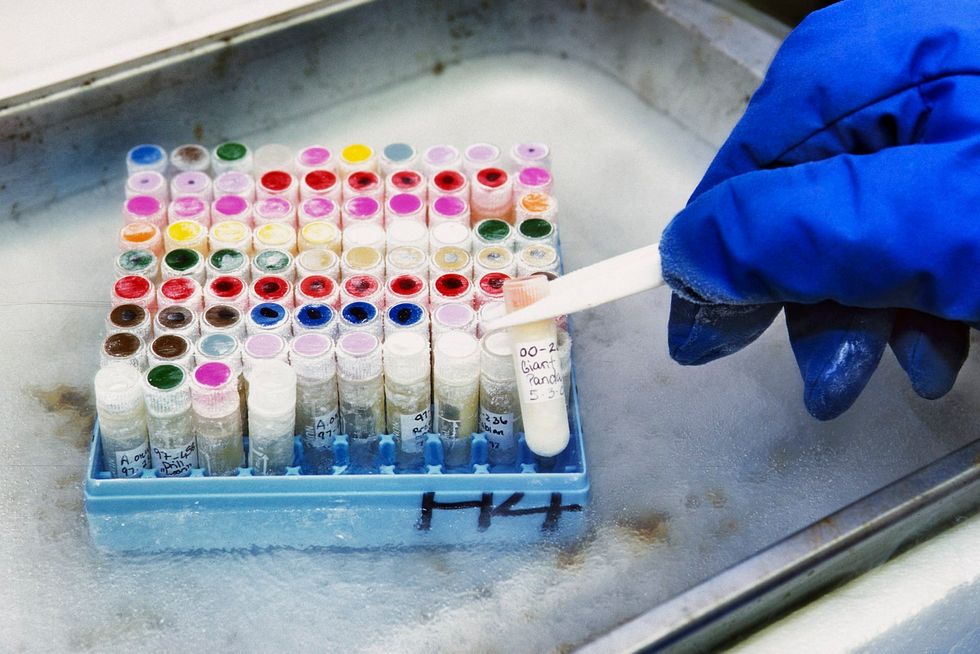 SAN DIEGO — Kurt looks and acts like any other young horse. He scampers and strides on springy legs, testing their strength. When it’s time to recharge, he nuzzles up to his mother for some nourishing milk.But Kurt is no ordinary horse. Kurt is a clone.The 2-month-old colt is a Przewalski’s horse, a species native to central Asia that once went extinct in the wild and is still critically endangered, with only about 2,000 remaining.San Diego Zoo Global researchers have high hopes that Kurt can help turn things around for his species. He was cloned from skin cells taken from a stallion in 1980 a...